City require a maximum of 15 points from their remaining 10 games to claim their third title and first under Pep Guardiola.

If they win their next three Premier League games then they could win it if they beat rivals Manchester United on April 7, assuming United keep winning and Liverpool drop any points.

City are unbeaten in their last 26 Premier League home games (W21 D5) since 3-1 defeat against Chelsea in 2016, which was the catalyst result for the Blues to go on to win the title.

While City are 18 points better off than at the same stage last season, Chelsea are 16 points worse off after a stuttering defence of the title.

Kyle Walker could miss out for Manchester City with a calf problem.

The England full-back limped out of Thursday's 3-0 win at Arsenal and is now a doubt for the visit of the reigning champions.

Raheem Sterling could also be absent as he overcomes a muscular problem, with Fernandinho (hamstring) and Benjamin Mendy (knee) definitely out and Fabian Delph banned.

Midfielder Ross Barkley could return to the Chelsea matchday squad.

Barkley has returned to training following a hamstring injury and head coach Antonio Conte is yet to decide whether or not to select the former Everton forward on the bench. 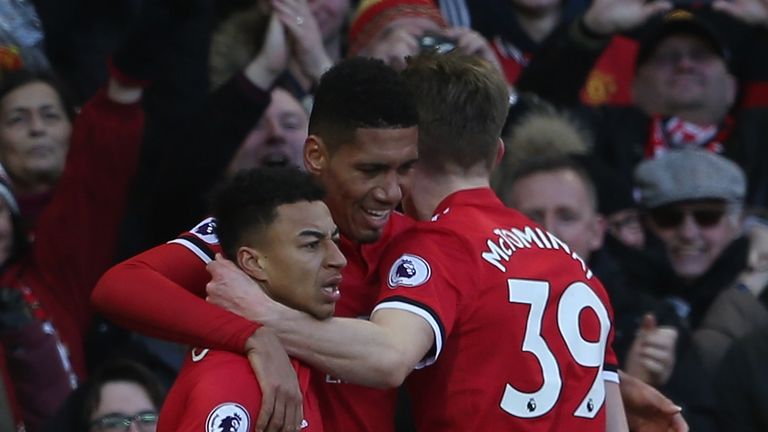 Manchester City won the reverse fixture 1-0 back in September - they've done the Premier League double over Chelsea twice before; in 2009-10 when Chelsea won the title, and in 2015-16 when Chelsea were reigning champions.

Chelsea won this fixture 3-1 last season, but haven't won back-to-back league games at the Etihad Stadium since a run of four wins between 2005 and 2008.

Man City have won their last 13 Premier League home games, netting at least twice each time. The Premier League record for scoring more than once in consecutive home games is 14, by Liverpool in the 2013-14 campaign. 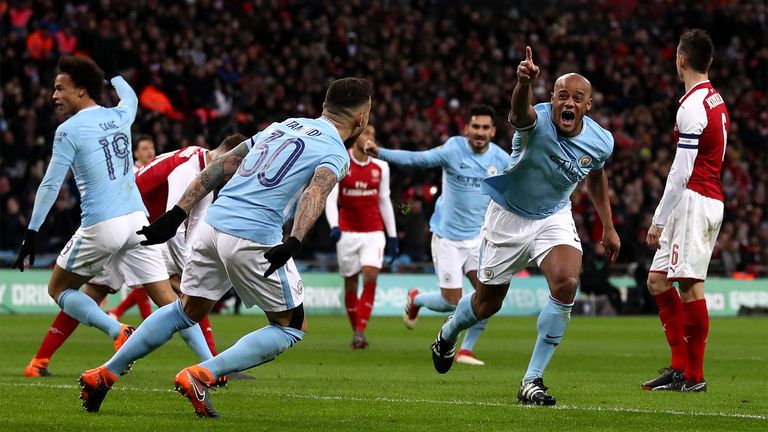 Chelsea have lost three of their last four Premier League games - as many as they had in their previous 23 in the competition.

Indeed, Chelsea have lost their last two Premier League away games. They've not lost three in a row on the road since March 2013 under Rafael Benitez.

The Blues have won their last three Premier League away games against sides starting that day top of the table, most recently a 3-1 victory at Man City in December 2016.

Last season, Antonio Conte became the first manager to record the top-flight double over a side managed by Pep Guardiola. In this game, Guardiola could become only the second manager to do so to Antonio Conte, after Delio Rossi with Sampdoria vs Conte's Juventus in 2012-13.

Eden Hazard has had a hand in eight goals in his last seven games against Manchester City in all competitions (4 goals, 4 assists).

Chelsea have to go to the Etihad and try to win, it's as simple as that. If Tottenham and Liverpool win this weekend like I expect them to, then nothing but a win will do for the Blues. That makes this game even more intriguing than it already is but I just can't see how you can take the game to Man City.

I was impressed by City at the Emirates. I've played in cup finals and come back and won in the next game and it's a difficult thing to do. Arsenal did make it easy for them but fair play to City, they are relentless. They are going to try and wrap this league up as quickly as they possibly can so they can concentrate on the Champions League, starting by beating Chelsea.