Team news, stats and prediction ahead of Manchester City vs Newcastle in the Premier League on Wednesday (kick-off 6pm). 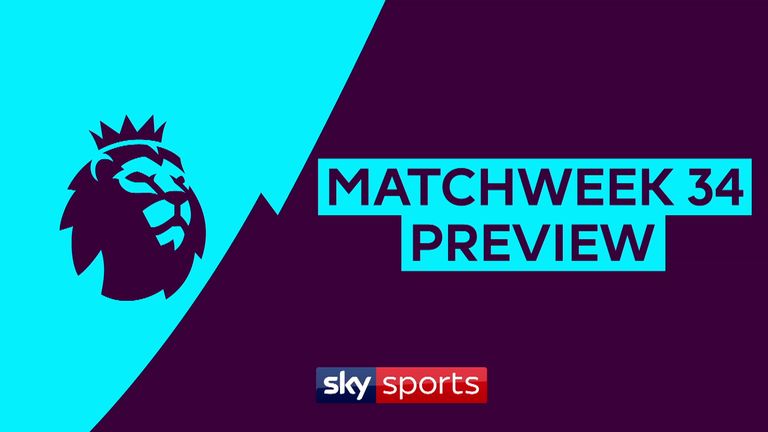 A preview of the midweek fixtures in the Premier League as the competition enters matchweek 34. Including Arsenal's clash with Leicester City and Liverpool's trip to Brighton.

Pep Guardiola has no fresh injury concerns. Top scorer Sergio Aguero is the only major absentee with a knee injury.

Newcastle head coach Steve Bruce is facing an injury headache as he attempts to put together a team to face Manchester City. 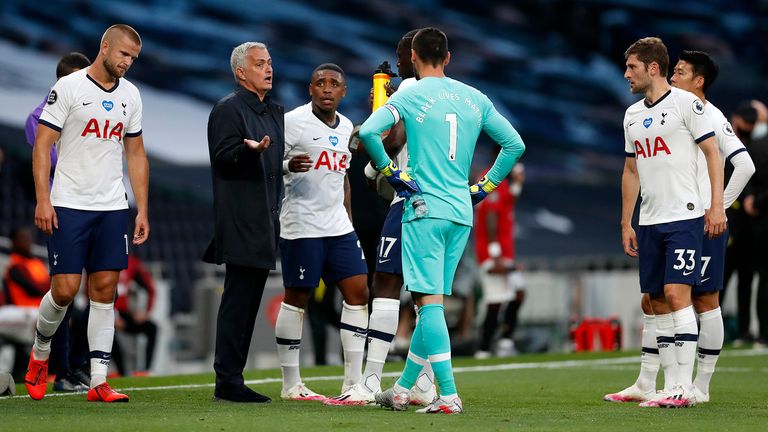 Managers, including Jurgen Klopp and Pep Guardiola, discuss the drinks break brought in for football's return following its shutdown due to the coronavirus pandemic. 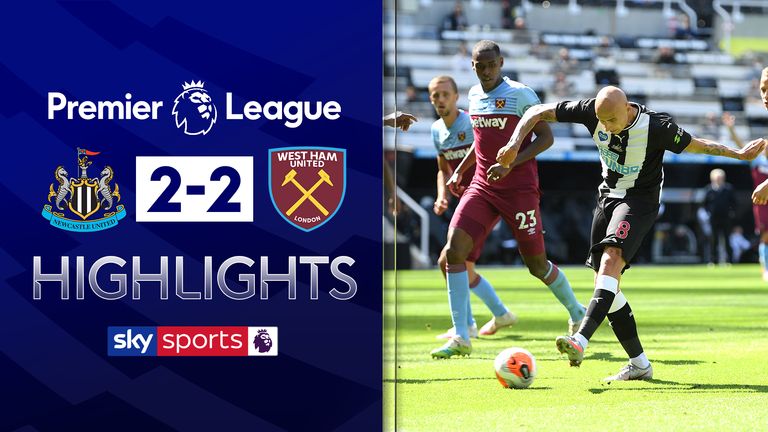 FREE TO WATCH: Highlights from Newcastle's draw with West Ham

How on earth did Manchester City not beat Southampton? It was a massive result for Southampton but they got away with it. Alex McCarthy had a fabulous game.

It is great to see the pressure off Newcastle. I have always been a fan of Steve Bruce. He wants to play two up front but the modern way is three up top or one in behind. Great coaches end up with great players and they can adjust. Steve Bruce has worked wonders with a bit of both.

Newcastle have been battling hard for survival and they have completed it, but there is no pressure after the FA Cup match between these two. We saw what happened in the FA Cup tie, but how much have Man City missed Sergio Aguero? Gabriel Jesus cannot buy a goal, but David Silva and Bernardo Silva are seriously talented players.

When Kevin De Bruyne is left out, what a difference he makes to the team, although he sometimes can so easily contribute off the bench. Surely Jesus will get an opportunity to score more goals in this one. It will be fairly convincing victory for Man City. 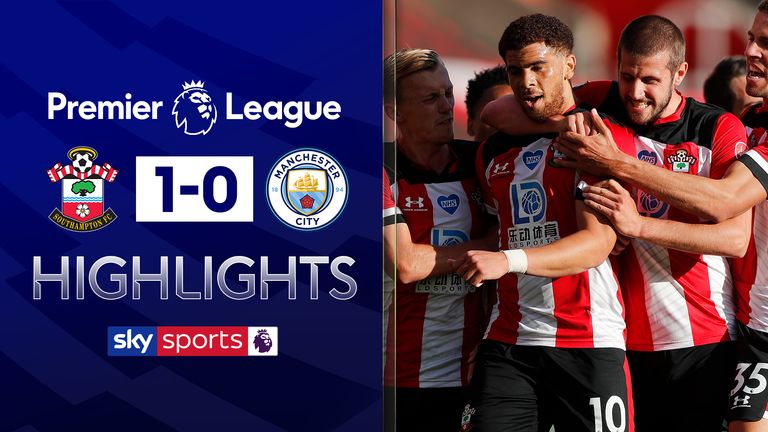 FREE TO WATCH: Highlights from Southampton's win over Manchester City
Super 6: Three on the spin for Man Utd