Wayne Rooney netted against Stoke on Saturday to break Sir Bobby Charlton's Manchester United scoring record with his 250th goal - but where does he stand among all 92 clubs' top scorers?

The 31-year-old came off the bench to score a stunning free kick and rescue a dramatic 1-1 draw for Manchester United against Stoke at the Britannia Stadium.

We've worked out where Rooney ranks among the record goalscorers for clubs in England's top four tiers. In total, the 92 all-time scorers have netted 18,498 goals between 1892 and present day. 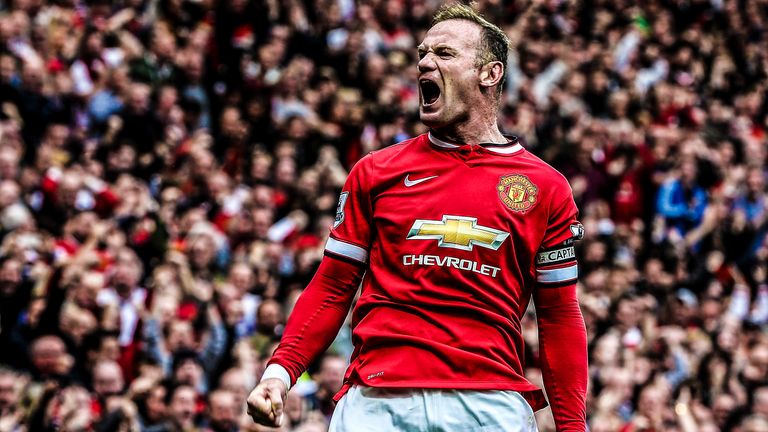 As Wayne Rooney breaks Bobby Charlton's Manchester United goalscoring record, we take a look back at some of his best for the club

Who is your club's all-time top scorer? And where does he stand against record-holders from clubs across England?

Check out the table counting down from 92 to 11 below, then flip the final top 10 cards to reveal the all-time top club goalscorers…

*Records for Newport County, Rochdale and Accrington include league goals only

***Records for Fleetwood Town are post-1997 and unverified by club