Plus, three or more penalties in a game and which home nation leads the way when it comes to the most Premier League appearances 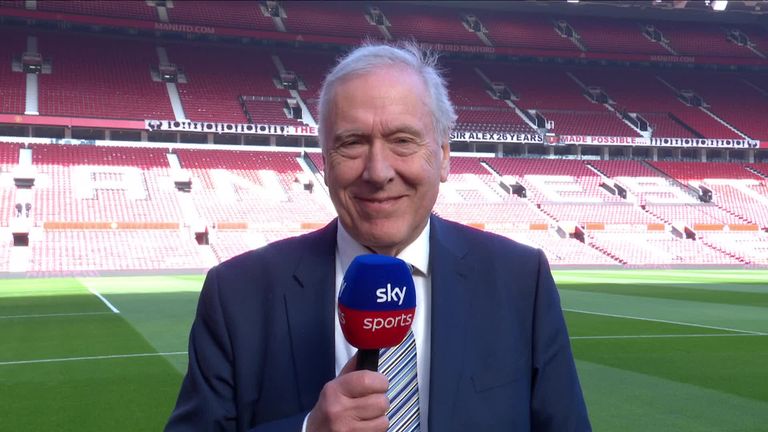 Is Manchester United's David de Gea the fastest goalkeeper to 100 Premier League clean sheets? Has a team ever made three first-half substitutions before? Martin knows.

The Sky Sports commentator has the answers to those questions and more in his weekly stats column, and don't forget to try his tricky teaser in the video above.

Sunday saw the first Premier League draw in 27 meetings between Manchester United and Liverpool at Old Trafford and the first at the ground in 31 clashes in all competitions since October 1991.

However, ahead of their trip to Selhurst Park on Wednesday, United have scored in every away game in all competitions this season.

Finally, United remain unbeaten in the Premier League under Ole Gunnar Solskjaer, played 10, won eight, drawn two, with 26 points out of 30, with the Norwegian celebrating his 46th birthday on Tuesday.

A century of shutouts

I noticed David de Gea got his 100th clean sheet in the Premier League. How long did it take him, and has anybody done it faster? (Tom, via email)

The Spaniard earned his 100th United clean sheet in the 0-0 draw with Liverpool on Super Sunday, in his 264th top-flight appearance for the club.

Of the 15 goalkeepers to reach 100 clean sheets, De Gea is not quite the fastest, with Petr Cech leading the way having reached the milestone in just 180 games. Another reason to celebrate the career of the 36-year-old goalkeeper when he retires at the end of the season. 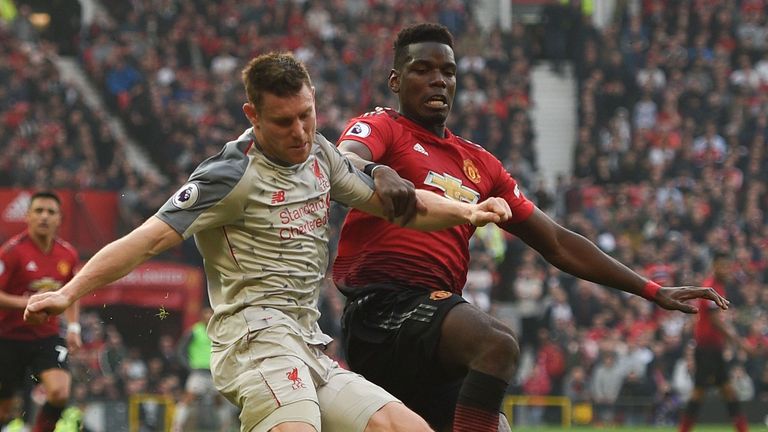 Highlights from the 0-0 draw between Manchester United and Liverpool

Completing the centurion's club is Jussi Jaaskelainen, who took 415 games to reach the landmark.

United made three subs in the first half on Sunday - has that ever happened in the Premier League? (Pete, Salford)

We thought we would be talking about goals and drama after Super Sunday, but injuries took over at Old Trafford.

United were forced into three substitutions before half-time as Ander Herrera, Juan Mata and Jesse Lingard came off, but it was not the first time to happen.

In fact, it has happened eight times previously, most recently in 2015 when Burnley were forced into three first-half subs against Newcastle in January 2015.

The third and final Burnley sub came on 37 minutes that day, sooner than the 43rd on Sunday when Lingard was taken off, but there has been one occasion where a Premier League side has had to make all three subs within half an hour.

Ryan Shawcross, Andy Wilkinson and Ricardo Fuller were all subbed off injured by Stoke in their February 2009 defeat by Sunderland, and Tony Pulis' side also ended with 10 men due to a Matthew Etherington red card.

On Sunday, Liverpool were also forced into a first-half sub as Roberto Firmino went off injured for Daniel Sturridge, only the fifth time in Premier League history there have been four or more first-half subs.

There have been five first-half subs just once; in their April 2006 meeting at Newcastle's St James' Park, Wigan were forced to bring off Matthew Jackson, Arjan de Zeeuw and Lee McCulloch due to injury before half time, while Newcastle themselves took off Lee Bowyer and Shola Ameobi with knocks inside 18 minutes.

A spot of bother

Crazy game between Bournemouth and Wolves at the weekend, have there every been three or more penalties in a single Premier League game? (Adam, Wolverhampton) 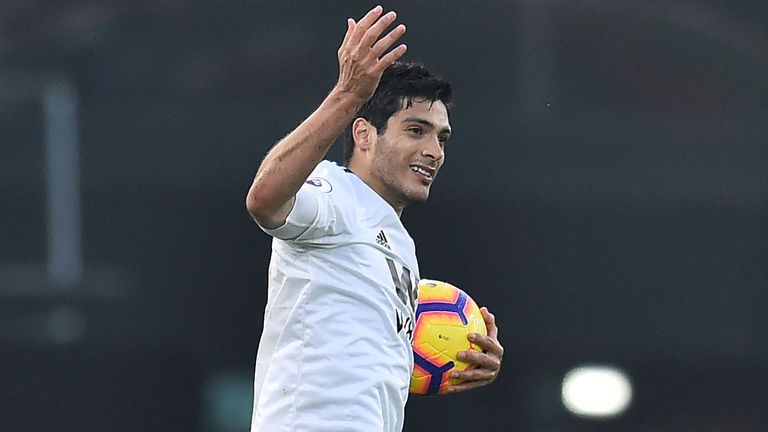 Indeed, Bournemouth 1-1 Wolves on Saturday saw three penalties taken, two scored and one missed, though this has happened quite a few times before.

It was the 19th time three or more penalties have been taken in a Premier League game, the first since West Ham's 3-1 win over Watford in April 2016.

But there have been only two occasions in Premier League history where four penalties have been taken.

In 2000, Bradford's 4-4 draw with Derby also had four spot kicks; two were scored by Craig Burley, and another missed by the Scot, while Peter Beagrie scored Bradford's penalty.

Jonny Evans made his 250th Premier League appearance on Saturday; how many games have been played by Northern Irishmen and how does it compare to Wales, Scotland and Republic of Ireland? (Jackie, Belfast)

It may not have been a happy ending for Evans as Leicester were beaten 4-1 by Crystal Palace on Saturday, although the defender did score his side's only goal, but he became the fourth Northern Irish player to reach 250 appearances in the Premier League after Aaron Hughes, Chris Brunt and Steven Davis.

Hughes has the most of any Northern Irishman with 455 appearances, but the country trails the Republic, Scotland and Wales for English Premier League appearances. 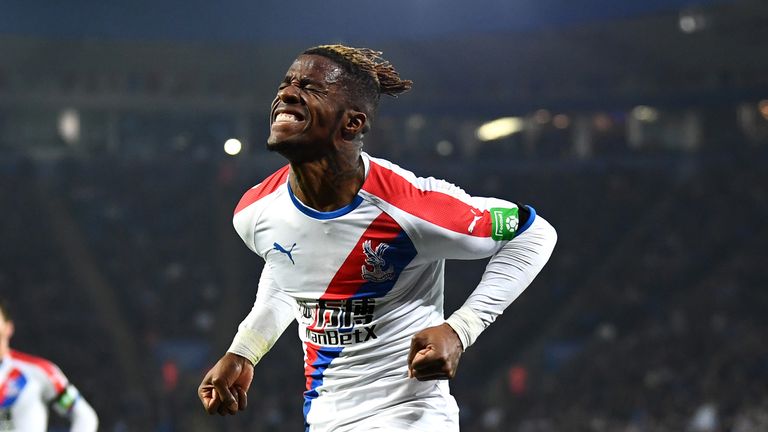 Northern Irishmen have accounted for 5,040 appearances, behind Wales with 9,690 appearances, the most coming from Ryan Giggs (632).

Next are Scotland with 12,156 appearances, with Darren Fletcher leading the way on 341, but top of the list are Republic of Ireland with 15,034 total Premier League appearances, helped by Shay Given's 451.

NB: In the case of players like West Ham's Declan Rice and Aston Villa's Jack Grealish, both of who changed nationalities from, the Republic of Ireland to England, then all of their appearances and minutes get moved over to their new country.