Romelu Lukaku is the subject of an official approach from Inter Milan after talks with Manchester United on Thursday.

Inter Milan sporting director Piero Ausilio met with United club officials and it is understood United want a cash-only £75m fee from the Serie A club if they are to sell the Belgium striker.

Ausilio said: "It was an official approach between two important clubs. We'll see what happens. All the players we're following are targets we've agreed with Antonio Conte. We want to satisfy his request within certain financial parameters." 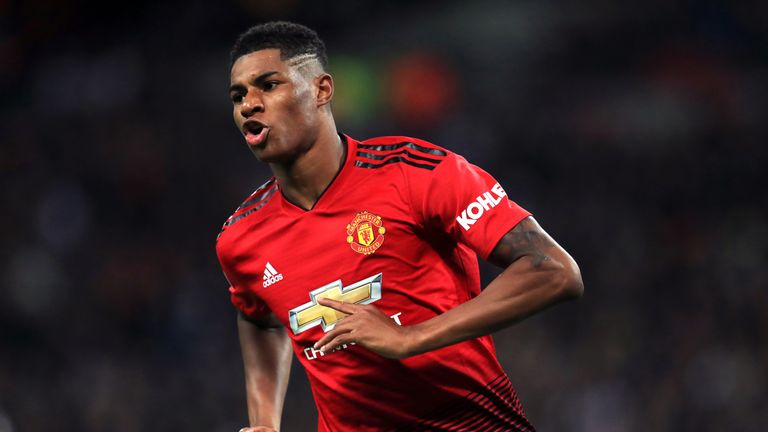 The Good Morning Transfers panel discuss the future of Romelu Lukaku and Manchester United's ability to cope without the Belgian striker.

However, Sky Sports News understands United are yet to receive a formal offer from Inter, or any other club, for the player.

Inter's only proposal has been a smaller fee for a two-year loan with an obligation to buy for a much larger sum spread over the next couple of years, however, the total of that deal comes in short of United's valuation.

United paid Everton £79m for Lukaku two summers ago and it's understood they would be looking for an increase on that figure if they were to be tempted to sell him, as the club do not believe £79m is an accurate valuation of the player in the current market.

The 26-year-old did not take part in training on Thursday afternoon and underwent some rehab work but will be back in the squad for Saturday's friendly against Perth Glory.

"It's certainly down to the intensity of the work Manchester United have done since arriving in Australia, a couple of double sessions in three days here in Perth," said Sky Sports News reporter James Cooper. "It just shows you they are going at it hammer and tongs."

However, there are concerns about the state of the pitch at the Optus Stadium as it will host an Australian football match finishing just 22 hours before United's friendly.

"There's no two ways about it, Aussie rules rips up the pitch, it's a big circular pitch," said Cooper.

"So that's difficult, the fact that it's also a concrete-based stadiums has led to some concerns about stress factors amongst players, and of course the fact that Manchester United have been working so hard while here in Australia.

"They'll be hit with a very hard pitch, a big pitch. I think Manchester United will have to be careful about their personnel and how long they'll be on the pitch."