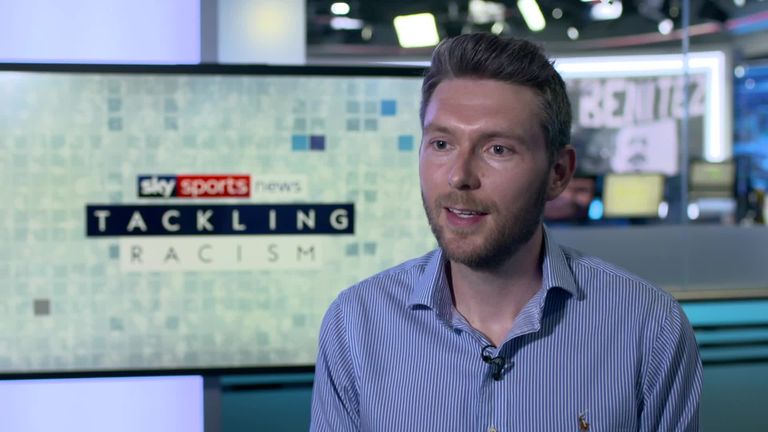 More grassroots support will prove key to a player from the Asian community eventually turning out for England, says the country’s leading academic on the subject, Dr Daniel Kilvington.

While many Asian-origin players - including the likes of Hamza Choudhury, Adil Nabi, Easah Suliman and Yan Dhanda - have turned out for England youth level, an Asian footballer is yet to win full international honours with England.

Dr Kilvington has spent a decade researching Asians in Football and the Leeds-Beckett University senior lecturer published a book on the subject, British Asians, Exclusion and the Football Industry, back in 2016. 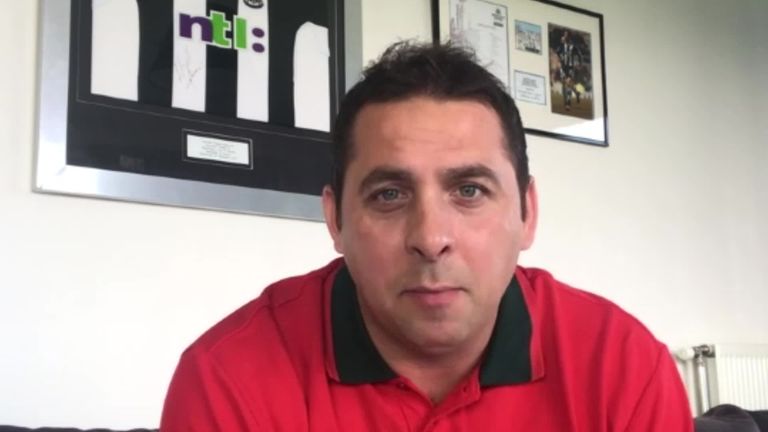 He believes Asian youngsters are often overlooked by scouting networks and need better access to grassroots football if their numbers are to grow across the wider game in this country in years to come.

"I hope we won't be having this argument in 10 or 12 years' time [about the under-representation of British-Asian players across the game] and I hope we see in that time somebody who is playing for England," Dr Kilvington told Sky Sports News.

"I think the problem is that there are a lack of opportunities at grassroots level, and historically - within predominantly British Asian areas - the focus is on adult teams rather than grassroots teams for younger girls and boys.

"We see that changing across the country, which is very promising. So, in Bradford there are now tots teams for U4s. 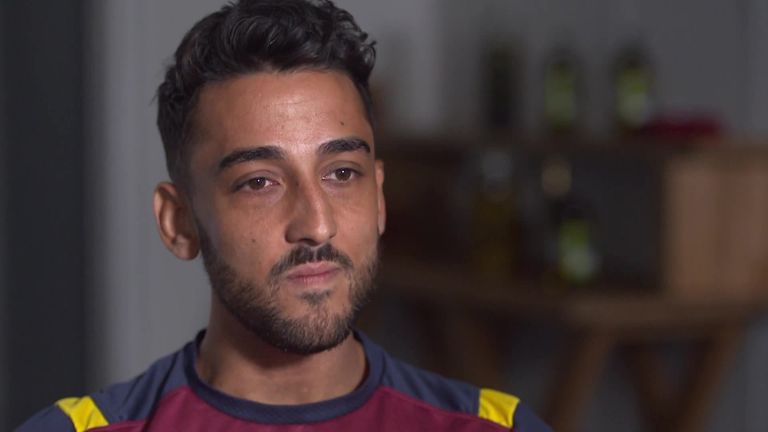 "And I think that if you are going to be a professional footballer, for example, you have got to be getting your hours in from the age of four or five years old. That's the nature of the business. So things are changing, but very slowly."

Hussain believes the only way to address the under-representation of Asian players at the elite level is to focus on the issues at grassroots first.

"Everyone usually asks "when are we going to see an Asian player playing for the England national team?' I think that is a great question to ask, but for me it is all about a bottom-up approach," he told Sky Sports News. 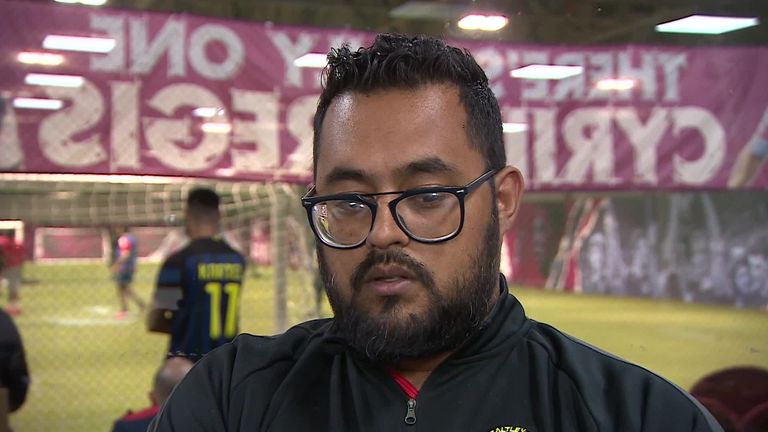 "Let's talk about when we are going to see a grassroots player moving from grassroots into non-league. And then from non-league let's see if they can get into the professional [game]."

The latest instalment of our 'Tackling Racism' series on Sky Sports News can be seen on Monday September 2, hosted by Dharmesh Sheth and focusing on British Asians in football.