Liverpool vs Arsenal: Andrey Arshavin says he had better games than 4-4 Anfield thriller

Watch Liverpool vs Arsenal on Saturday, live on Sky Sports from 5pm 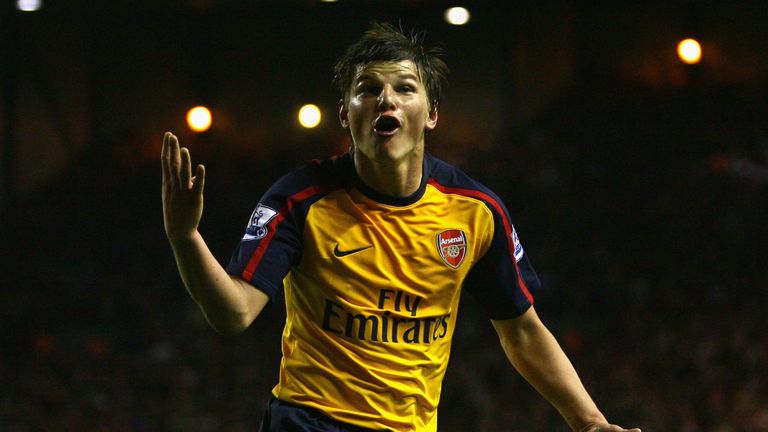 Andrey Arshavin admits he never expected to score four goals in Arsenal's staggering eight-goal thriller at Anfield 10 years ago - but insists he has enjoyed better games.

The Gunners held title-chasing Liverpool to a 4-4 draw in April 2009, a game best-remembered for Arshavin's goal-scoring heroics.

But Arshavin, who had joined Arsenal from Zenit St Petersburg less than three months earlier, told Sky Sports News: "For me it was a regular game - nothing special. I did not feel anything special before the game.

"When I came out onto the pitch and was warming up, I thought 'we will not lose today'. That was the only thing I knew before the game. 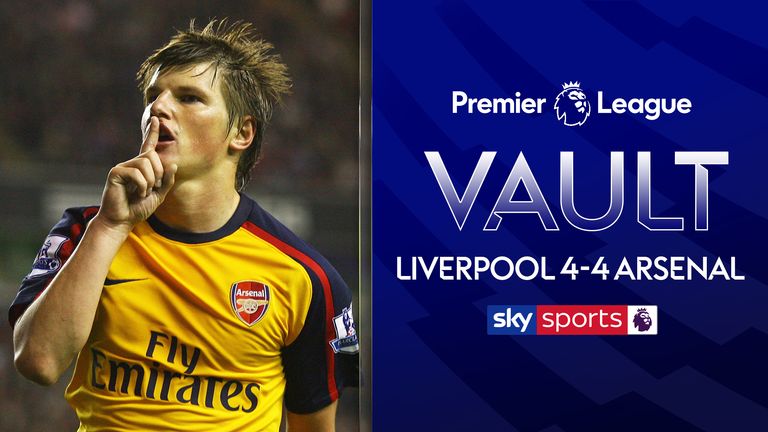 We take a look back to one of the most dramatic matches in Premier League history, when Andrey Arshavin scored four for Arsenal, to hault Liverpool's race for the title

"Of course I could not imagine before that game that I would score four goals.

"If you look at the stats, it was my best game. But in terms of playing style, I had some other games that were much better."

Ten years after the amazing 4-4 draw, Liverpool and Arsenal meet again at Anfield on Saturday in an early top-of-the-table Premier League clash, live on Sky Sports. 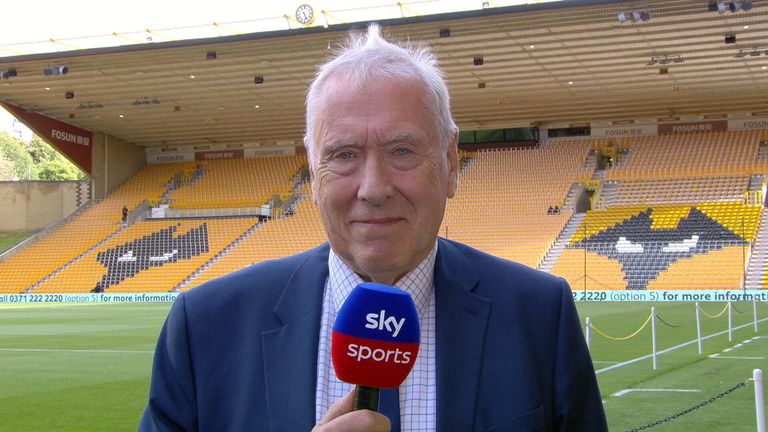 The Gunners have won their first two league matches of the season for the first time in a decade, but Arshavin is still unsure on the job being done by head coach Unai Emery.

"It's difficult to replace a guy (Arsene Wenger) who managed the team for more than 20 years," said Arshavin. "Unai Emery is not in a good position I would say.

"But I would say the first year was not bad. He is building the team and he needs time. I hope he does well.

"I think the realistic target is to be in the top four because Manchester City and Liverpool are very strong. They are contenders for the title."

Arshavin returned to Zenit, initially on loan, in 2012, and went on to play for another Russian club - Krasnodar - as well as Kazakhstani side Kairat Almaty before retiring in December 2018.

While he only spent three years in north London, the 38-year-old says he will always be an Arsenal fan.

"Of course - why not?" he said. "In England I played only for Arsenal. I'm still a Gooner and I never change.

"People who met me liked me and they mentioned about this match. It was good to be there and I enjoyed it."