"Pep Guardiola did it with Phillipp Lahm, played him at right-back when he was one of the best players in the world" 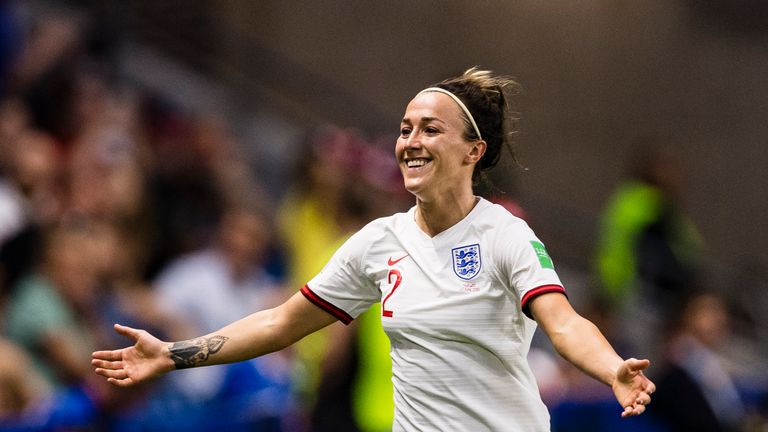 Neville's decision to deploy the UEFA Women's Player of the Year out of position in England's 3-3 draw against Belgium Women was questioned after the Lionesses failed to impress in Thursday's friendly.

But the England Women head coach is insistent that tactical decision was a part of a wider plan, with the Bronze herself buying into the idea.

"The thing is that she is [satisfied] and wants to play there," Neville said.

"She's bought into the plan of this little period of giving her a platform to get some consistency in that position.

"It's a whole different mindset but I think that if we are looking at a two-year plan we have to be brave in certain situations and certain positions that we are looking to strengthen and become better in.

"When you have not got Jill Scott, Fran Kirby or Jordan Nobb, we have to find players of that quality, experience and physical capacity that will take us to the next level.

"Lucy will go back to right back. There's this fixation with me playing her in midfield. Pep Guardiola did it with Phillipp Lahm, played him at right-back when he was one of the best players in the world in one of the World Cups.

"The next season I went to watch Bayern Munich versus Borussia Monchengladbach and he was in central midfield - he was the best player on the pitch.

"You've got to have a vision for someone and you know what? Lucy has the same vision as me. The team like her in there. There will be times when she is in there and at times she will be at right-back. 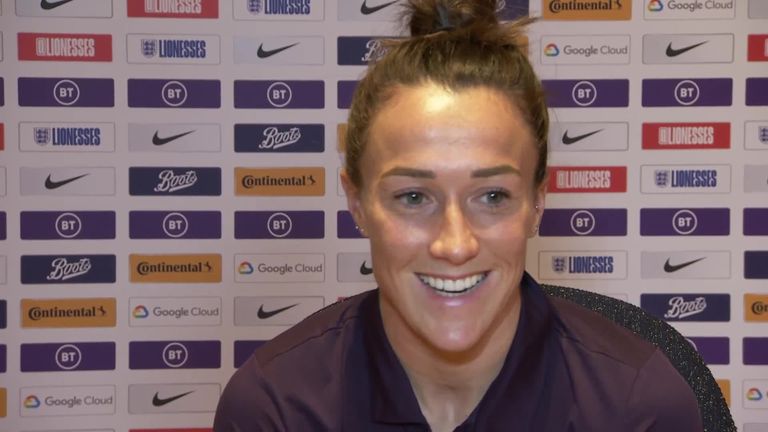 Lucy Bronze says she is embracing the challenge of her move into midfield but accepts she has a lot to learn in her new role.

"I enjoyed the game we played against USA and I played midfield then," Bronze said.

"It was a challenge playing against the best team in the world in a position I have not played since I was 16, I absolutely enjoyed it.

"I played it against Canada as well but I didn't enjoy it so much. I was tired and it's hard to play my own position in a top international game let alone a different position.

"I was in midfield the other day and I really enjoyed it. It's funny because I'm playing in midfield now with two of the younger girls in the team and I am kind of getting bossed about by them. They are telling me that I am doing stuff wrong.

"It's enjoyable for me, I like being pushed. I'm comfortable at full-back and uncomfortable in midfield but I'm playing with a smile. I'm learning new things. Maybe it will help me if I got back to full-back, it's a challenge."

The Lionesses play Norway Women in a friendly match in Bergen on Tuesday.