Willian urges Chelsea board to be patient with Frank Lampard 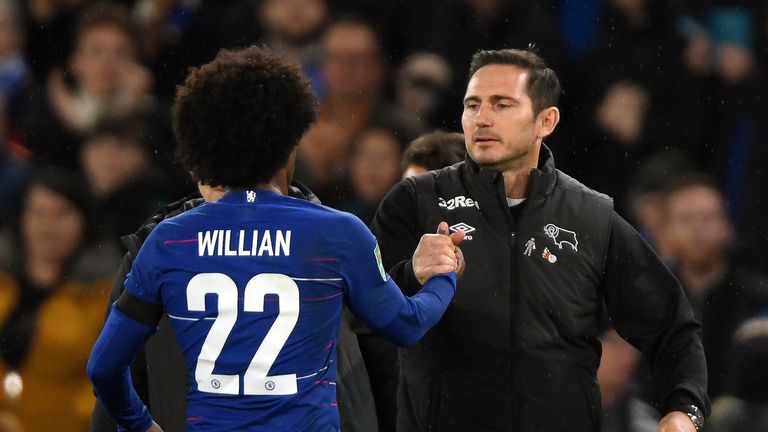 Chelsea winger Willian has urged the Chelsea board to be more “like Manchester City and Liverpool” and have patience with Frank Lampard.

The Brazilian has now worked under four different permanent managers since his move to Stamford Bridge in 2013, plus interim boss Guus Hiddink, who was in place for six months during the 2015/16 season.

But Willian has now called for the Chelsea board to give Lampard time at the club, just like last season's Premier League champions and runners-up have done with Pep Guardiola and Jurgen Klopp.

"The fans love him and he knows the club very well. I think now it's time to give more time to him. I've been at Chelsea six years and I've had five different managers already!

"Maybe now it's time to give more time like Man City do, like Liverpool do, three or four years. That could be very important."

Lampard, who played 429 times for the club, has had a mixed start to his career as Blues manager, winning two, drawing two and losing one of his opening five league matches. 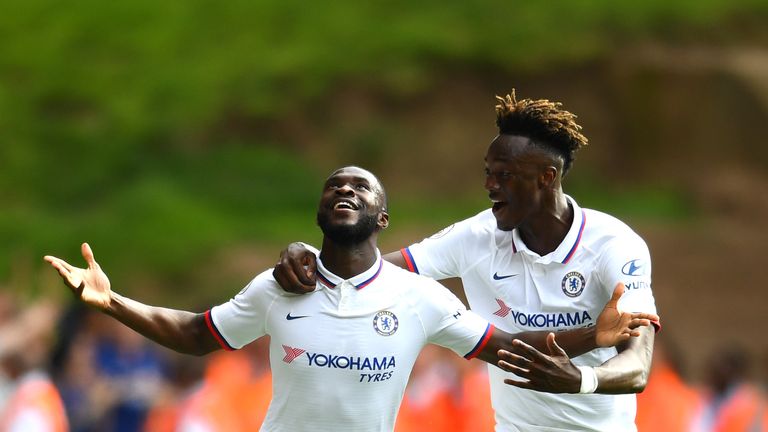 The 41-year-old picked up his second victory as Chelsea boss on Saturday, beating Wolves 5-2 thanks to a Tammy Abraham hat-trick.

Willian played the full 90 minutes at Molineux and, despite a bid from Spanish champions Barcelona in the summer, he says he would like to extend his contract with the club beyond the summer.

He said: "From my side, I want to stay here. I know I only have one year left but I feel good playing for Chelsea. 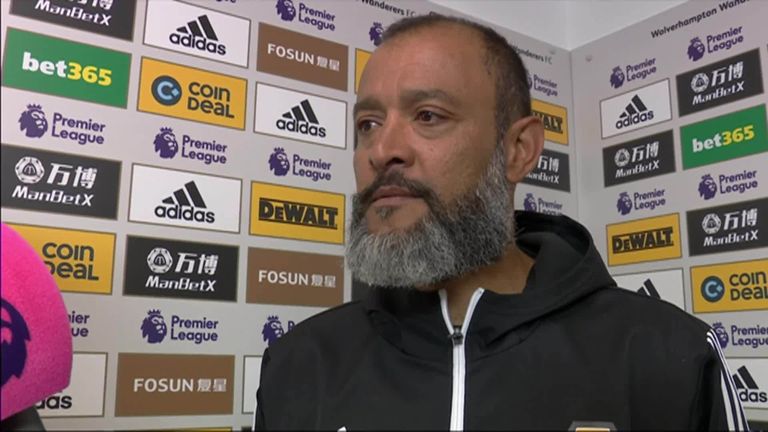 "I like playing for Chelsea. I have the affection with everybody, the fans, the people that work at the club.

"Maybe this will be at the end of the season. Now is not the time to think about it. I just want to play my football and to help the team this season."

Willian was talking at his launch of an online course aimed at helping those who aspire to be professional athletes. The course is based on experiences during his career and advises young people what it takes to reach the highest level. Willian's course is based on experiences during his career and advises young people what it takes to reach the top.

Willian has launched an online course aimed at advising those who aspire to become professional athletes. The different modules, based on his own experiences, will include lessons on themes which are essential elements in the career of a professional football player; body (sleep, training, self-control, nutrition) mind (discipline, patience and perseverance) and behaviour (family, faith, frustration and motivation).

Antonio Rudiger, N'Golo Kante and Jorginho were among those in attendance at the glamorous event at Stamford Bridge. Rudiger and Kante looked to be moving well after recent injury concerns and manager Frank Lampard may provide an update on both players at his Valencia news conference today.

Willian had the support of Lampard who, despite being surprised to be called to the stage, delivered a genuine speech about how supportive he was of his former team mate's attempts to help young people. The same stage was later used for American singer Ne-Yo to entertain the room with his biggest hits.