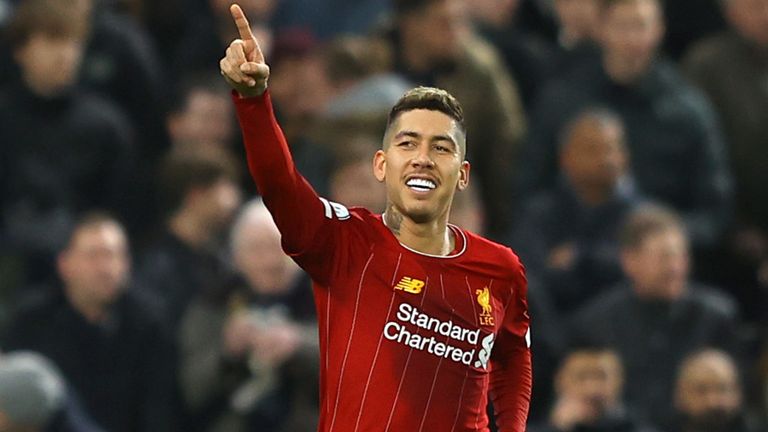 Roberto Firmino and Luis Suarez are the 'best strikers in world'

AC Milan and Brazil legend Kaka believes his compatriot Roberto Firmino is the best striker in the world, along with Barcelona’s Luis Suarez.

As well as Firmino, fellow Brazilians Alisson and Fabinho have formed the backbone of a Liverpool team that has taken the Premier League by storm this season.

That is a source of pride for Kaka, who also admitted he could see Lionel Messi leaving Barcelona one day when he was asked about the current dispute between him and Barca sporting director Eric Abidal. 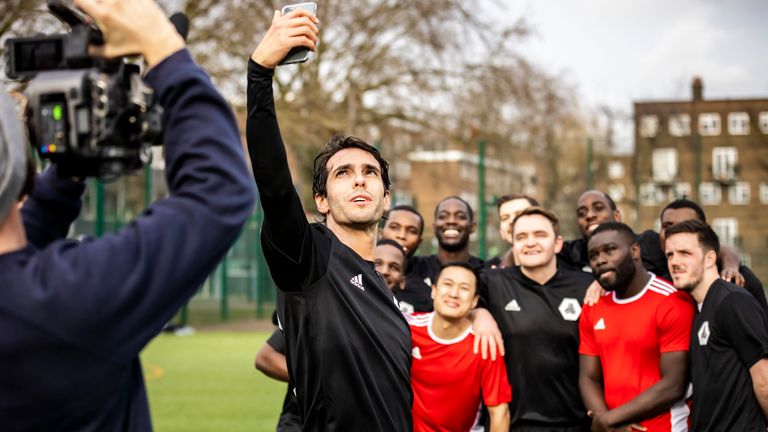 "Alisson is the best goalkeeper in the world right now, Fabinho is one of the best midfielders, and Firmino and (Luis) Suarez are the best strikers in the world," the 2007 Ballon d'Or winner told Sky Sports News.

"Firmino understands his place on the field and changes his position. He doesn't stay in the box the whole time, he comes and gets the ball and creates the plays.

"For me, as a Brazilian, it's really good to see them having this great success in the Premier League."

Kaka also described Liverpool boss Jurgen Klopp as a "pioneer coach" but warned it will be difficult to replicate the successes of this season again.

"It's good to see a team playing this way because it's just one season," he added. "I am not saying Liverpool are bad but in a competition like the Premier League, it's hard to have a season like this.

"It shows that Liverpool are in very good shape and have a very good coach and players.

"Jurgen is a pioneer coach. He's not afraid to change and try something different. The Premier League is very good because of the coaches that are in this league."

As for the Messi situation, Kaka admitted he could see the Argentina forward leaving the Nou Camp at some point, although not necessarily as a result of his current dispute with Abidal.

Kaka said: "From outside it's really hard to say something you don't know. I don't know if Messi wants to leave or if he just wants to protect the players as a captain.

"Abidal is in the club's position and he is speaking as the club's sporting director."

Asked whether he could see Messi playing for a club other than Barcelona, Kaka added: "I think so. It's not going to be a problem for him in the Premier League or a top club in the top three leagues in the world.

"It depends on what he wants for his career. It's hard to see him play for another club but [he might say], 'it's ok, it's time for me to change, I'm going to have another experience.

"'I will be the best football player in the world at another team.'

"When (Cristiano) Ronaldo left Real Madrid, it was sad and a lot of [fans] regret that he left.

"But I think everybody understood at the time, 'it's ok, for him it's another challenge and he needs to move.

Kaka was speaking as part of adidas' 'Rent-A-Pred' campaign, which saw 'ringers' help London footballers in need of an extra player for their team.