Steven Gerrard: I have a Rangers dressing room shot of confidence after Hamilton loss 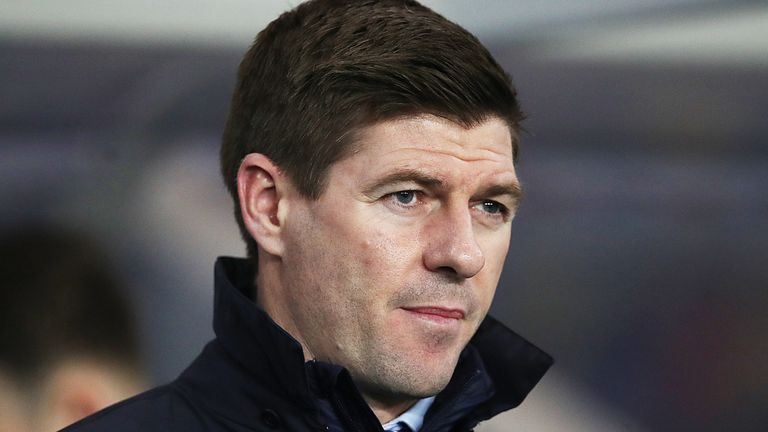 Rangers manager Steven Gerrard has admitted he "didn’t think things could get any worse" before his side suffered a shock defeat to Scottish Premiership strugglers Hamilton.

Gerrard struggled to come up with answers after his team's latest disturbing collapse allowed David Moyo to hand Hamilton a 1-0 win in Glasgow - just their second in Govan in the last 94 years, a result that lifts them off the bottom of the table.

The Rangers boss had urged his players to prove they had the nerve required to win trophies after seeing them dumped out of the Scottish Cup with defeat to Hearts on Saturday, but Gerrard was left desolate after suffering successive losses for the first time under his tenure.

"I didn't think it could get any worse," Gerrard said. "You know it was probably the game we would have needed and wanted if you look that you're playing the bottom of the league at home.

"We have just given three points away, it's as simple as that. I'm not really sure I've got that many words to describe it.

"But I have a dressing room that's shot of confidence. We have played ourselves into a rut and I've got a real tough, tough job to pick that up and improve it from here.

"I've been in dressing rooms where confidence is shot and things are not great. I'm not going to say this is the first time I've experienced that. But the dressing room is very quiet at the moment." 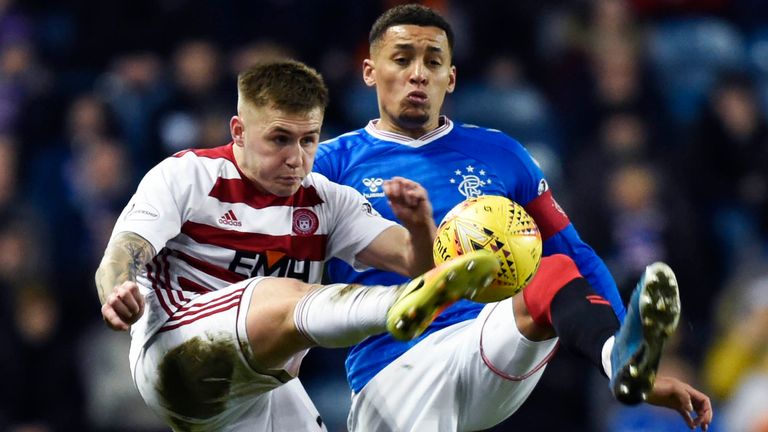 Rangers could have taken advantage of Celtic's draw at Livingston but instead find themselves 13 points adrift of Neil Lennon's champions-elect and have dropped 13 points in the last five weeks.

Gerrard added: "Myself and my staff are flat because we are doing everything we can. We are trying to change formations and personnel, doing different things in training to try and lift and put confidence into them.

"We lacked desire and commitment at the weekend which was really tough to take. I don't think we lacked that tonight. Tonight was more about quality and taking your chances.

"If you don't take them, you always leave yourself wide open to someone going and scoring against you. Credit to Brian and his team, they've done that. We've got a lot to do - a big, big lot."