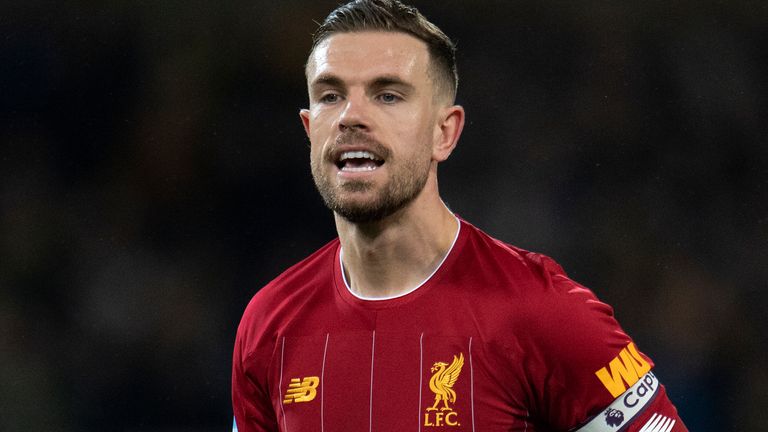 Henderson appears likely to miss a fourth successive game due to a hamstring injury when Bournemouth visit Anfield on Saturday, with the midfielder's absence having coincided with Jurgen Klopp's side's worst run of form of the season.

The Liverpool captain was injured during the 1-0 defeat to Atletico Madrid in the first leg of their Champions League last-16 tie, and the runaway Premier League leaders have lost two of the three subsequent fixtures he is been absent for.

"First and foremost I think his leadership qualities are second to none," Howe said.

"I think you can see - and I'm only an outsider looking in - a definite passion inside of him, leadership qualities that every team needs.

"It's certainly something we've been focusing on throughout the last couple of seasons in terms of our voice on the pitch - having leaders that can change games whether you're losing or whether you're winning. 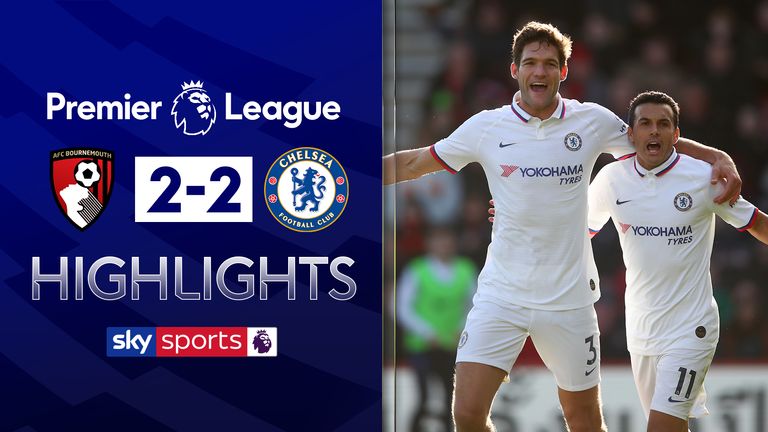 FREE TO WATCH: Highlights from Bournemouth's draw with Chelsea in the Premier League

"So I think that's standout quality of his and I think his versatility as well, he's played deeper, he's played higher for Liverpool and I think they're important qualities because he has a unique ability to create and score goals as well."

Before his injury, Henderson had started all but one game during Liverpool's incredible Premier League campaign, which has seen them open up a 22-point lead over second-placed Manchester City. Highlights from Watford's win over Liverpool in the Premier League

Asked about Liverpool's drop-off in form, Howe said: "I think it is inevitable during a very long season. I have to compliment Jurgen Klopp, his team, his players on what they've achieved to this point because I think they've been incredible.

"They've also come back from losing positions and got valuable points from difficult situations, so the character of their group looks very strong, and that's why we know this is probably the ultimate test this season."

Despite drawing 2-2 last weekend with top-four hopefuls Chelsea, the pressure on Bournemouth increased as they slipped into the relegation zone with Watford and West Ham both recording victories.

However, there has been a boost this week for the club, with full back Lloyd Kelly, who has made just one appearance since joining from Bristol City last summer, resuming training following a hamstring injury.

Meanwhile, midfielder David Brooks, who has been out all season with an ankle injury, is also closing in on a return to full training.

"He [Brooks] is building fitness and endurance levels," Howe said. "His ankle is feeling okay.

"I hope that he can be integrated into training quite quickly from this point, but when you consider the length of time that he's been out, the fact he hasn't trained with the group, hasn't had any games as such, there's still a little bit of work to do with him."