Former Arsenal players Alex Song and Johan Djourou are among nine players sacked by FC Sion after the Swiss league was halted indefinitely by the coronavirus pandemic.

The players had refused to sign an agreement for a wage cut during the indefinite suspension of the Swiss top flight.

The Swiss league was stopped on March 1 after the government banned gatherings of more than 1000 people. 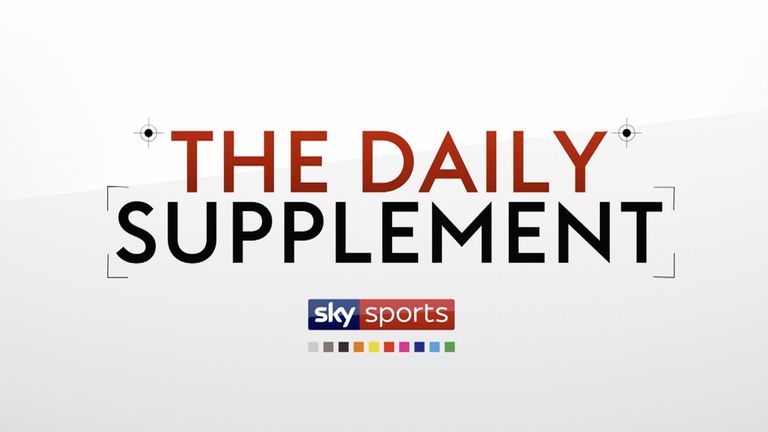 Sion are eighth in the 10-team Swiss Super League and only four points clear of the relegation zone with 13 games left to play.

Sion president Christian Constantin has employed around 40 coaches since he took over the club in 2003, including himself for a short stint. Others have included current Napoli coach Gennaro Gattuso.

In 2011, Sion were kicked out of the Europa League for fielding an ineligible player and took their case to a local civil court, infringing FIFA statutes.