European leagues commit to June 30 finishes, according to UEFA statement

Premier League, EFL and SPFL among leagues to commit to end of June conclusion

European leagues have committed to ending all domestic seasons by June 30, according to a statement released by UEFA.

It is hoped the coronavirus pandemic will relent to the extent play can resume as a preference over concluding competitions early with incomplete fixture lists.

Should that be the case, it would see leagues in leading nations finish exactly a month after the original end date of May 30.

The statement says there may be 'possible limitations or drops of current exclusive calendar slots, potentially resulting in the scheduling of domestic league matches in mid-week and scheduling of UEFA club competitions matches on weekends'.

It also mentions possible adaptations of the 2020/21 Champions League and Europa League qualifying rounds, which ordinarily begin in July for many teams.

Most clubs in the Premier League and Scottish Premiership have closed their training grounds, with players currently working on fitness themselves at home. Top-flight fixtures in England are currently suspended until April 3, with that date widely expected to be pushed back.

Scottish games at all levels including grassroots were put on hold on Friday, with no return date in place at present.

Analysis: A commitment among unknowns 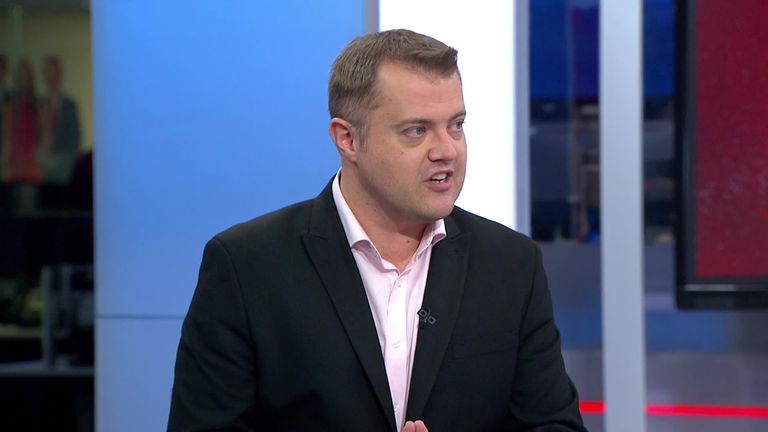 'European football has committed to finish this season by June 30. This includes the Premier League, EFL, SPFL, Champions League and Europa League.

'Clearly there is a big 'if' there, we are in a fluid situation and there are a large quantity of unknowns, but June 30 is the target they are working towards, their commitment to the game.'

'No Sunday lunches? Surely no football' 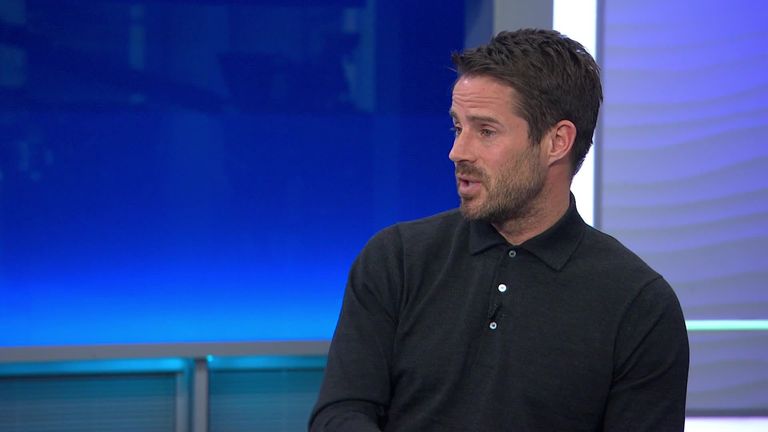 Speaking on The Debate, Sky Sports' Jamie Redknapp and Millwall manager Gary Rowett agree that the priority must be to complete this season's remaining fixtures

'This [proposal] is in an ideal world. It is impossible to predict. If and when football does return teams will need to play three games a week, that is a necessity, but that is an impossible schedule to even talk about at this stage.

'I heard the government's chief scientific adviser speak about not having Sunday lunches with large groups of your family and we're talking about playing football in two months' time - I cannot see that.