"I'm delighted we're now recognising the importance of our NHS - as I experienced two years ago after they saved my life," says former Manchester United boss Sir Alex Ferguson 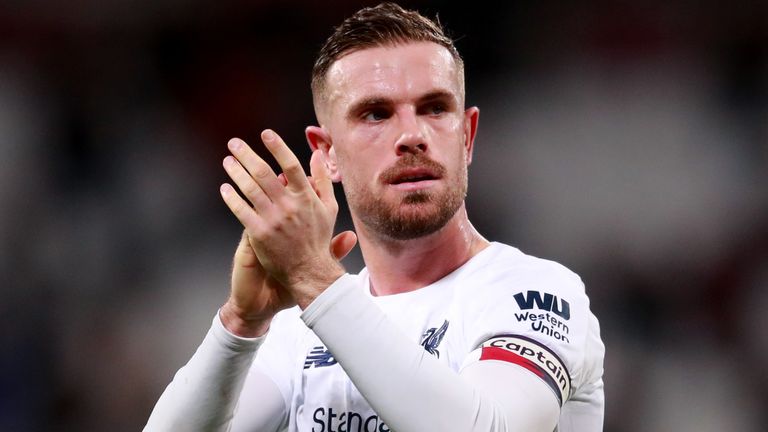 Leading Premier League footballers have launched a fund for NHS charities called #PlayersTogether to aid the fight against coronavirus.

Liverpool captain Jordan Henderson, Tottenham and England captain Harry Kane and Manchester United captain Harry Maguire were among the players to tweet out a statement at 9pm on Wednesday night.

Premier League clubs said last week they would ask players to take a pay cut of 30 per cent - but no agreement has been reached and the players have now announced their own initiative.

The Twitter posts read: "Over the course of the last week we, as a group of Premier League players, have held numerous talks together with the vision of creating a contribution fund that can be used to distribute money to where it's needed most in this COVID-19 crisis; helping those fighting for us on the NHS frontline as well as other key areas of need.

"This is a critical time for our country and for our NHS, and we are determined to help in any way we can.

"We can confirm that after extensive conversations between a huge number of players from all Premier League clubs, we have created our own collective player initiative, #PlayersTogether, and have partnered with NHS Charities Together (NHSCT) in order to assist them in generating and distributing funds quickly and efficiently to where they are needed most.

"NHSCT is the national umbrella organisation for over 150 registered NHS charities, working closely with the Charity Commission, Department of Health and Social Care, and NHS England to represent, champion and support the NHS' official charities. NHSCT are the official charity of the NHS nationally.

"The contributions that this initiative will generate will help NHSCT quickly grant fund to the front line to support in a number of ways, including to help enhance the well-being of NHS staff, volunteers and patients impacted by COVID-19 as well as helping them in their work supporting many other critical areas of need both now and in the longer term.

"#PlayersTogether is about we, as players, collaborating together to create a voluntary initiative, separate to any other club and league conversations, that can help get much-needed funds to those that need it right now.

"To try and help, along with so many others in the country, make a real difference.

"Our prayers and thoughts go out to everybody affected by this crisis. By sticking together, we will get through this.

Health Secretary Matt Hancock - who called on players to take a pay cut last week - has praised their plan.

He tweeted: "Warmly welcome this big-hearted decision from so many Premier League footballers to create #PlayersTogether to support NHS Charities.

"You are playing your part."

Sky Sports pundit Gary Neville has also tweeted his support for the initiative, having predicted Premier League players would want to help the NHS during this extremely difficult time.

He said earlier this week: "I have got great faith in football.

"I do believe that 99 per cent of footballers originate from the streets of Berwick, Bootle, Bolton, Solihull, Dudley - they're not from Hampstead and Knightsbridge - they've got good souls and are good people.

"They've just done well, they're just lucky enough to be in the one per cent of people who dream of being a footballer and make it.

"I think if you asked those Premier League players, do they want to contribute to the NHS, to the communities to the challenge the country is facing now, they'd say absolutely they do." 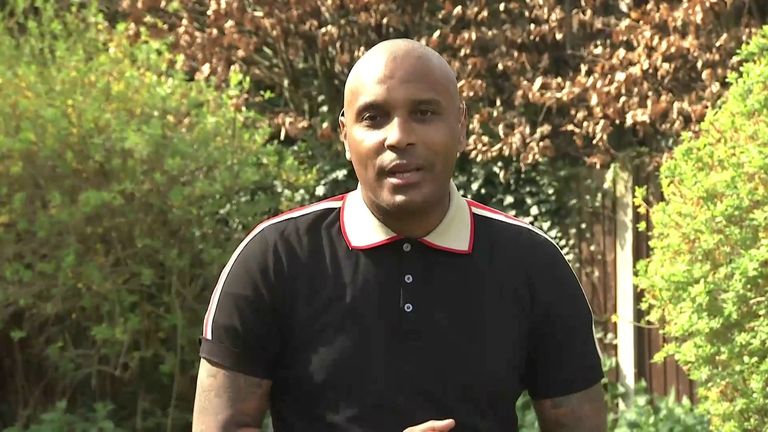 "Credit to all the footballers that got together and set this up," he said.

"We get a lot of stick as footballers but we don't see the work they do behind closed doors... probably a lot of footballers were helping out with the NHS and just didn't come out and say it.

"We are all in this together. Whatever you can come out and contribute to help people will be brilliant. I have to give huge credit to these footballers at this time."

Meanwhile, former Manchester United boss Sir Alex Ferguson has praised the NHS' "magnificent" response to the coronavirus pandemic as the club announced a package of measures to support the service during this crisis.

Ferguson said: "I'm delighted we are now recognising the importance of our NHS - as I experienced two years ago after they saved my life - the response to this pandemic has been magnificent and has made me proud of the way the club and the British people have rallied round to help. Well done."