Lampard on The Football Show: "We have to be part of that process. We have to do it our way, we can't try to copy" 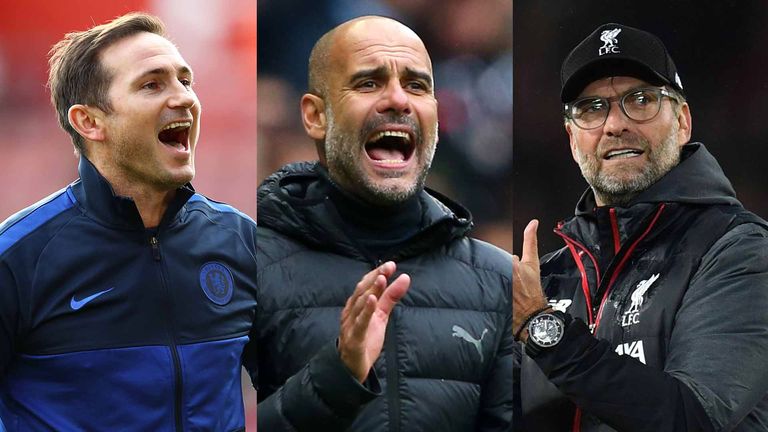 Frank Lampard insists Chelsea will look to bridge the gap to the top of the Premier League in their own way, and will not copy Liverpool or Manchester City.

Lampard has Chelsea in a credible fourth place in the Premier League in his first season as manager at Stamford Bridge, having dealt with a transfer ban for the summer window.

Speaking on The Football Show, Lampard says bridging that gap will not be done easily, but says the Blues have their own unique process in the search for success. 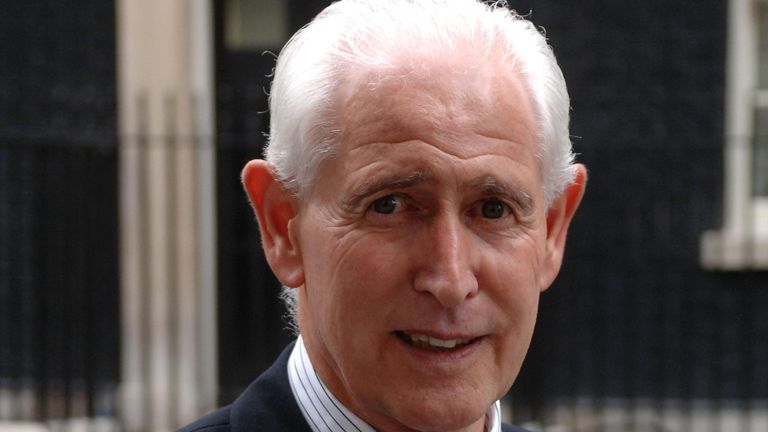 Frank Lampard paid tribute to former Chelsea goalkeeper Peter Bonetti, who passed away at the age of 78

"I don't want to jump the gun because what Liverpool and Manchester City have done has been clear; I'd be a fool to suggest we can bridge that gap quickly because there has been a lot of hard work at those clubs in terms of recruitment of top players, of great coaches.

"We have to be part of that process. We have to do it our way, we can't try to copy. We have had experienced players around this year to help the youngsters but we know there are little areas within the squad… some of that's what we have on the ground here already, some of that is how we might look to recruit.

"What's going on in the world has made it very difficult to plan on that front. But going into this break I certainly felt we were moving in the right direction and with continued progress and work on the training ground, as well as potentially bringing in some players in key areas to try and help us bridge that gap, yes, I've got a strong belief that we can [challenge]."

Reflecting on the season so far, Lampard says the club have been searching for consistency, but overall is happy at where Chelsea are given their transfer restrictions and the youth in their side.

"I'm always the first to criticise myself and look at what we could have done better. I'm pretty happy with where we are in fourth. It was always going to be a difficult, competitive year for us to be in and around that top four and we're there at the moment.

"How can we progress from here? We have youth; we've been searching at times for consistency, which I think can happen with a young team. I'm pretty happy with where we're at but I want a lot more. As a manager, you're never ready to settle.

"This situation has given us time for reflection but you do miss that day-to-day feeling of being with staff and players. I've tried to use some time to reflect and start planning and looking forward. As a manager, a lot of that preparation time is a big part of what we do; as a player, I'm sure they're champing at the bit."

Regarding the postponement of football due to the coronavirus pandemic, Lampard admits there has to be a large element of trust given to his players that they are keeping fit and healthy, but says the fact several of their players could have recovered from injury by the time football returns is a bonus.

"It's very hard to manage fitness. You have to have a big element of trust in the players. They are good professionals.

"They're all trying to be in as good a condition they can be coming back and the one good thing is that we had four or five major-ish injuries and it's given them time to have a bit of rehab work. Hopefully that gets us a bit fresher when we come back."