Which strike did you select as your favourite? Here's how you voted... 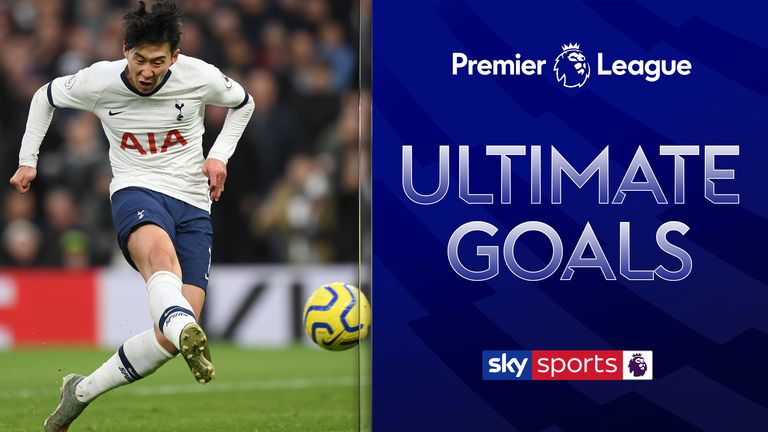 Here are the goals that made the shortlist...

The polls have closed in our search for the greatest Premier League goal of all time and the results are in.

From the long list we started out with - split up into three parts (see above) - and voted on by you over a three-week period, we whittled it down to the top 16 contenders and asked you to select your ultimate strike from the past 28 years of Premier League action.

There were long-range efforts, mesmerising solo strikes, and brilliant team goals to consider and after thousands of votes, this is your top three from the Premier League era...

Let's leave it up to Martin Tyler to describe the Italian's strike, with the long-time Sky Sports commentator saying at the time: "I do not believe that. That is sensational, even by his standards!"

Most players would not even think of trying to score from where the Newcastle striker was on the pitch, but the Senegalese did, with spectacular results.

Everything about this goal is just gorgeous, but particularly the Uruguay forward's velvet first touch and control.

The Manchester United striker's best-ever goal? It will be hard to top this acrobatic overhead kick in, of all matches, the Manchester derby - and plenty of you voted for it in our ultimate poll.

Son's run starts deep inside his own half, with the forward somehow managing to get past virtually the entire Clarets side before finding the back of the net. It might have only come last year but Son's brilliance impressed enough of you to be crowned the winner...