Charlton potential takeover on hold after Court of Appeal ruling

The potential takeover of Charlton is on hold after the Court of Appeal blocked the sale of shares in the club ahead of a trial in November.

Manchester-based businessman Paul Elliott is attempting to take control of the League One side, after he agreed to buy East Street Investments (ESI), who own the south London club, earlier this year.

Elliot agreed to buy 65 per cent of ESI from majority shareholder Tahnoon Nimer in a deal which would also see him acquire the other 35 per cent from Nimer's former business partner, Matt Southall.

But Elliott failed the English Football League's owners' and directors' test in August, preventing him from being involved in the running of the club - a decision he is currently seeking to challenge on appeal.

Nimer's company, Panorama Magic, claims Elliott's "abortive" takeover was therefore not completed, which Elliott disputes, and wants to sell what it claims are its shares in ESI to another potential buyer, US-based Danish businessman Thomas Sandgaard. 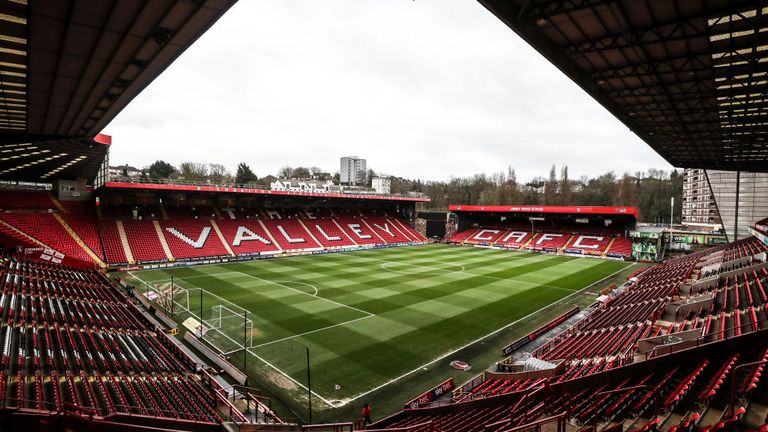 Charlton fan of 42 years Wayne has his say after a group of the club's fans occupied the boardroom at The Valley in protest against EFL rules on club ownership.

Earlier this month, Elliott failed in a bid to stop the sale of the shares until a full trial of the ownership dispute can be heard later this year.

But, following a remote hearing on Thursday, Lord Justice Lewison and Lord Justice Males granted an injunction preventing the sale of the shares until the trial at the end of November.

Paul Chaisty QC - representing Lex Dominus, a company owned by Mr Elliott - earlier said that a proposed sale of Charlton is "imminent" and "could take place in the next few days".

He argued that an interim injunction was necessary to prevent "the irremediable harm" caused if Mr Elliott was found at trial to have a valid claim to the shares but they had already been sold.

Mr Chaisty added: "(Panorama) has produced no evidence whatsoever to explain the status of any negotiations that may exist with a third party in respect of any proposed sale.

He said: "If a sale is not imminent, an injunction for some extra short time will cause no harm." 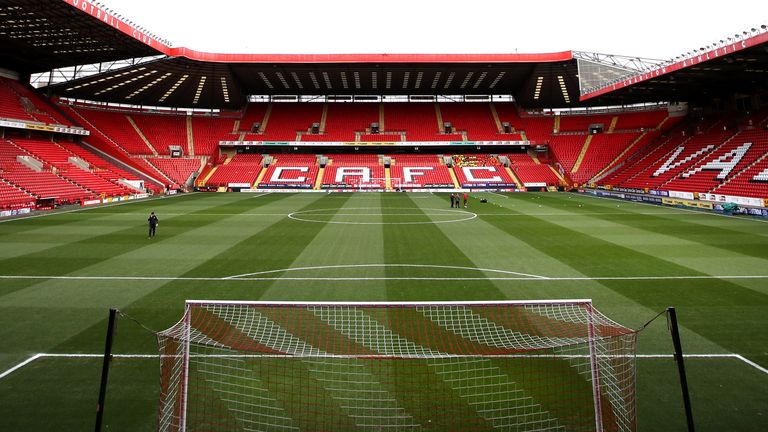 Charlton's prospective new owner Thomas Sandgaard has told Sky Sports News he is 99.9% certain he will complete his takeover of the club.

Lauren Kreamer, representing Panorama, said that if a temporary injunction was granted "what will have been lost is time".

She said there would be a "knock-on effect" which could have a serious impact on Charlton, "not just on the footballing side of things".

Ms Kreamer said the granting of an injunction could lead to "long-lasting effects on the club's reputation and profitability", as well as potentially leading to redundancies.

She told the court that Lex Dominus "have not been able to satisfy the EFL of the source or sufficiency of their funding".

Ms Kreamer added that Panorama also "has been unable to satisfy the EFL of the source and sufficiency of its funding", and that "it is now not going to be able to do so".

A full trial of the dispute is due to be heard by the High Court on November 23.