"As FIFA president, I'm interested in the Club World Cup, not the Super League," said Infantino. "For me, it's not about Bayern Munich against Liverpool, but Bayern against Boca Juniors"

FIFA president Gianni Infantino says he is not interested in a European Premier League.

More than a dozen teams from England, France, Germany, Italy and Spain are in negotiations about becoming founder members of the competition - with Spurs, part of the Premier League's 'big six' clubs, included in those conversations.

However, Infantino told Swiss media outlets on Thursday that the revamped Club World Cup was his focus.

"As FIFA president, I'm interested in the Club World Cup, not the Super League," said Infantino.

"For me, it's not about Bayern Munich against Liverpool, but Bayern against Boca Juniors."

The first edition of the new-look Club World Cup had been due to take place in China next summer before it was indefinitely postponed due to the knock-on effect of the coronavirus pandemic. 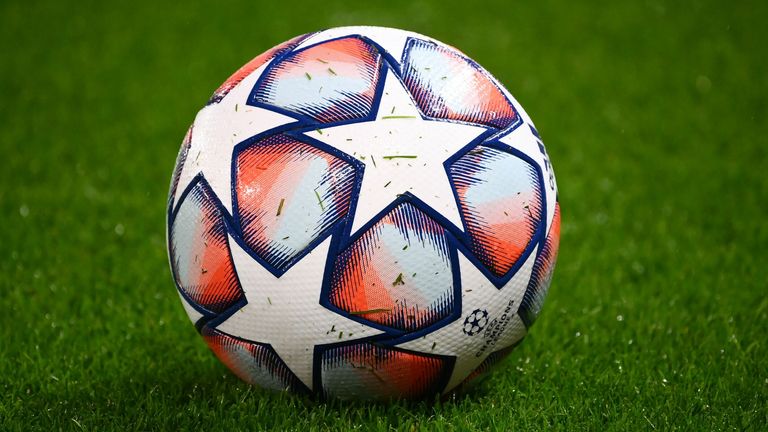 "I want clubs from outside Europe to have global appeal in the future. That's my vision: to have 50 clubs and 50 national teams who can become world champions."

UEFA has expressed its strong opposition to the proposed competition, which is reportedly backed by Real Madrid president Florentino Perez. 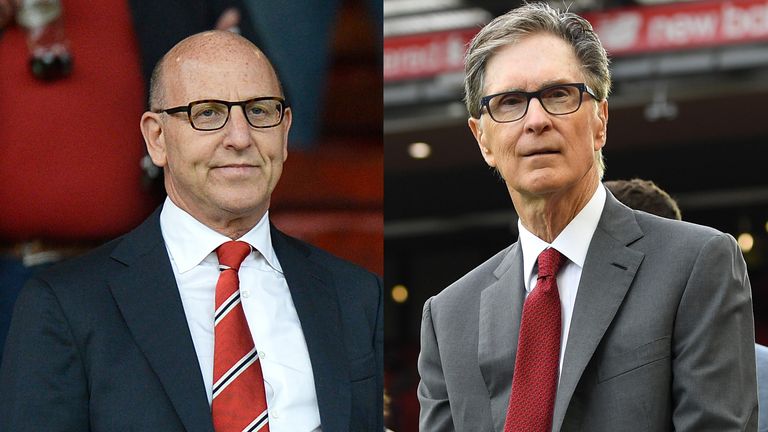 The reports emerged as negotiations continue between clubs, leagues, national associations and UEFA over the future shape of European club competition from 2024.

Manchester United were reported to be one of the clubs in talks over the new breakaway league, but their executive vice-chairman Ed Woodward distanced the club from potential European Premier League proposals, but insisted any restructure of English football would also look after the wider pyramid.

In a call with the club's investors, Woodward said: "There will always be intense debate around any changes to the structure of football, just as there was before the formation of the Premier League 28 years ago.

"Now, at this critical juncture for the game, we must ensure that the huge success of the Premier League is reinforced while ensuring that the wider football pyramid continues to thrive in a rapidly-changing media environment.

"Achieving this will require strategic vision and leadership. We are pleased that the Premier League has committed to work together on a plan for the future structures and financing of English football.

"Now it must deliver on that promise, and we are committed to playing a leading role in pushing that process towards a successful outcome."