Leicester's Demarai Gray has agreed personal terms with Bayern Leverkusen; he is also attracting interest Crystal Palace and Marseille; 24-year-old's contract at the King Power expires at the end of the season and is likely to leave due to lack of playing time under Brendan Rodgers

Gray has fallen out of favour under manager Brendan Rodgers and looks likely to leave Leicester as his deal at the club expires in the summer.

The Bundesliga club have agreed a deal with the 24-year-old, who was left out of the Leicester squad which came back to beat Brentford in the fourth round of the FA Cup last weekend. 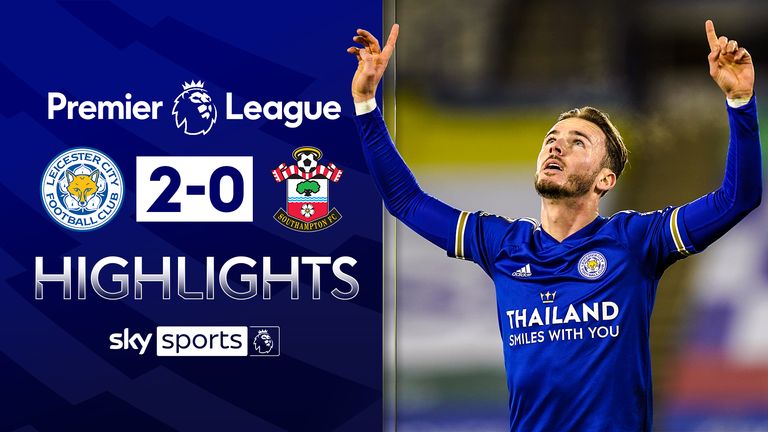 FREE TO WATCH: Highlights from Leicester's win against Southampton in the Premier League

Leverkusen believe Gray could make a similar impact in the Bundesliga as other young English players have done, such as Jadon Sancho and Jude Bellingham, who have starred for Borussia Dortmund since their moves to the German top flight.

Crystal Palace and Marseille are also believed to be interested in signing Gray.

The former Birmingham player has scored 13 goals in 169 appearances since joining Leicester for £3.5m in January 2016. Gray helped the Foxes win the Premier League in 2016 under Claudio Ranieri.

Striker Islam Slimani has already sealed a move away from the King Power Stadium, as the 32-year-old joined Lyon on a permanent deal.