Mings has urged people to "stand side by side in the fight for change"; Instagram restricts a user from sending messages "for a set period of time"; Villa described Mings as "an inspirational figure at the forefront of the fight against racism"

Instagram has restricted a user from sending messages "for a set period of time" after Aston Villa defender Tyrone Mings highlighted racist abuse he received.

Mings tweeted: "Another day in the life of social media with no filter... Please don't feel sorry for us, just stand side by side in the fight for change. Social media isn't getting any safer without it."

The person will have their account disabled if they continue to violate the social media company's rules once the restriction is lifted.

A Facebook company spokesperson said: "The abuse directed towards Tyrone Mings is unacceptable. We do not want it on Instagram and we've taken action against the person who sent it. We share the goal of tackling online abuse and holding people who share it accountable.

"We do this by taking action on content and accounts that break our rules and cooperating with law enforcement when we receive a valid legal request.

"We recently announced that we'll take tougher action when we become aware of people breaking our rules in DMs and we've built tools to help protect people, including the ability to never receive a DM from someone you don't follow.

"We're always working on new ways to keep our community safe and will have more to share soon."

Aston Villa condemned the abuse and said they will continue to work with footballing authorities on ongoing efforts to combat online hate and discrimination.

A statement read: "Aston Villa is disgusted by the appalling racist abuse directed towards Tyrone Mings on social media.

"In the early hours of this morning, Tyrone received an abhorrent and vile private message on his social media account.

"We condemn all forms of racial discrimination and will continue to stand shoulder to shoulder with Tyrone, who is an inspirational figure at the forefront of the fight against racism.

"The club will continue to work closely with the Premier League, football authorities and social media platforms to tackle this disgraceful online behaviour." 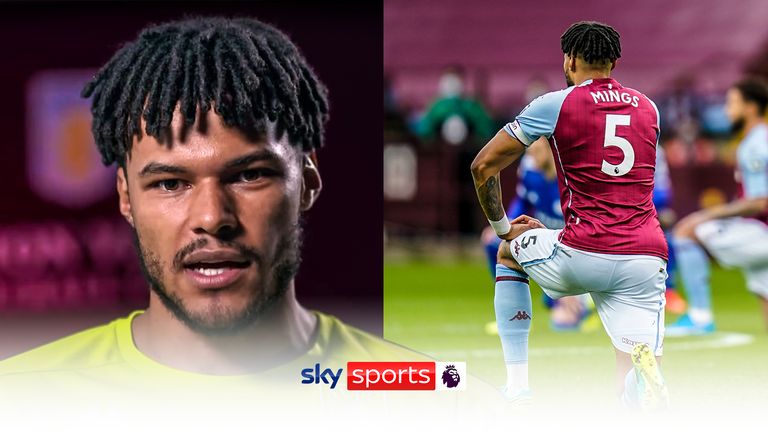 England were also quick to support Mings following the latest instance in a long list of professional footballers being racially abused online, with Marcus Rashford, Trent Alexander-Arnold, and Raheem Sterling among those also targeted in recent months.

A post on England's official Twitter account read: "We are running out of ways to say this: stop racially abusing people online. It is simply not acceptable. We're with you, @OfficialTM--3."

Mings admitted at the start of April a social media blackout could be a way to force more action during an interview with Sky Sports.

The 28-year-old also recently said players should continue to kneel before matches, and believes the gesture still carries a powerful message in defiance against racism.

Mings has been active in the fight against racial discrimination in professional football. He said players can act as "pioneers" in tackling racism after he along with several England players were racially abused by supporters in Bulgaria on his international debut back in 2019.

He was at the forefront of football's fight against racism last year. Before Aston Villa took on Sheffield United in June 2020 during Project Restart, Mings was among the first group of Premier League players to kneel prior to a game.

The centre-back then questioned the decision for the Black Lives Matter logo to be replaced on shirts for the 2020-21 season and also helped to create the Football Association's Leadership Diversity Code.

Mings was credited for his efforts by being named on the Football Black List in 2020 and earlier this year, the defender joined virtual talks between the government and a group of high-profile sportsmen and women to share views on the rising levels of online discrimination within the game. 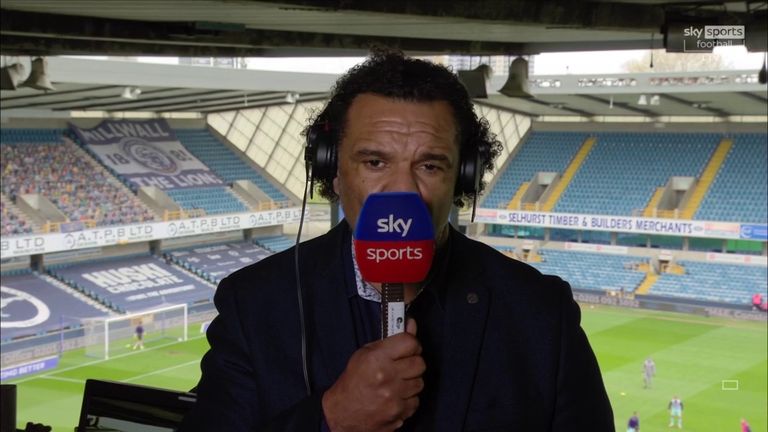 Sky Bet Championship Swansea and Birmingham ended week-long social media boycotts on Thursday while Rangers players and staff were also involved in a similar boycott in support of Glen Kamara and Kemar Roofe. 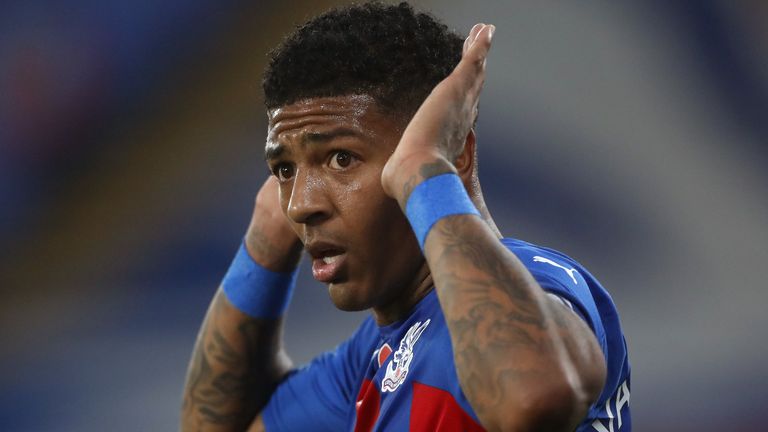