Four teams entered the final day of the Championship season with a chance to make the play-offs, Luton beat Reading 1-0 and Sheffield United beat Fulham 4-0 to book their place in the play-offs, Middlesbrough and Millwall missed out after both losing

With the automatic promotion places wrapped up, we now know the four teams that will battle it out in the Sky Bet Championship play-offs for a place in the Premier League.

Runaway leaders Fulham secured promotion to the Premier League at the first time of asking after a 3-0 win over Preston on April 19 and then lifted the title after a crushing 7-0 win over play-off chasing Luton on May 2.

They were then joined by Bournemouth on May 3, after Scott Parker's side scored a late goal to sink Nottingham Forest and make their six-point cushion inside the top two unassailable with one game to spare.

With the relegation places having been settled for weeks now, too, that left just the remaining four places in the top six up for grabs. But with Huddersfield having secured one and Forest another, there were two berths remaining, with Sheffield United, Luton, Middlesbrough and Millwall left to contest them.

Just three points separated the fifth-placed Blades from the eighth-placed Lions heading into the final day of the season.

Sheffield United got off to a flying start against champions Fulham, with three goals inside the first 25 minutes on their way to a comfortable 4-0 win.

For Middlesbrough, though, it was a day to forget as they were 2-0 down after 35 minutes away at Preston and finished the game with 10 men after a late red for Paddy McNair. By then the damage had been done as Preston were cruising to three points after a second-half double from Emil Riis Jakobsen made it 4-1.

For Millwall fans it was a tense afternoon as they travelled to Bournemouth. They were very much second best all afternoon - with only 39 per cent possession - but they clung on until an 81st-minute winner from Kieffer Moore sealed the game.

Luton benefited from a moment of quick-thinking from Harry Cornick against Reading, as the attacker took his time getting up from the floor and lurked behind keeper Orjan Nyland and nipped him to steal the ball and slot it home.

So how do the four play-off teams compare? 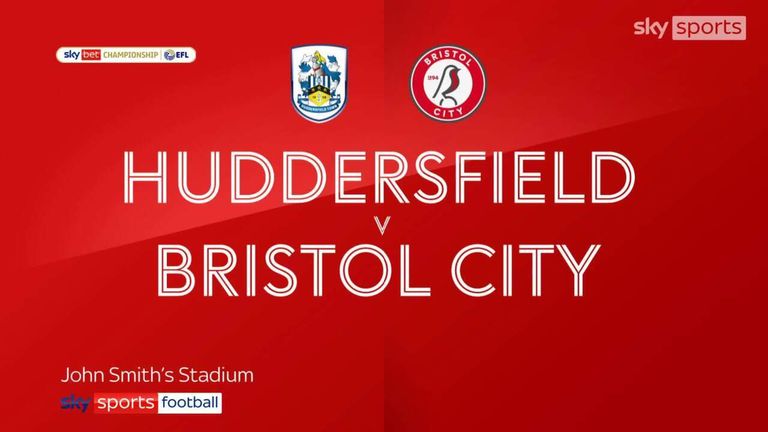 Highlights of the Sky Bet Championship match between Huddersfield Town and Bristol City. 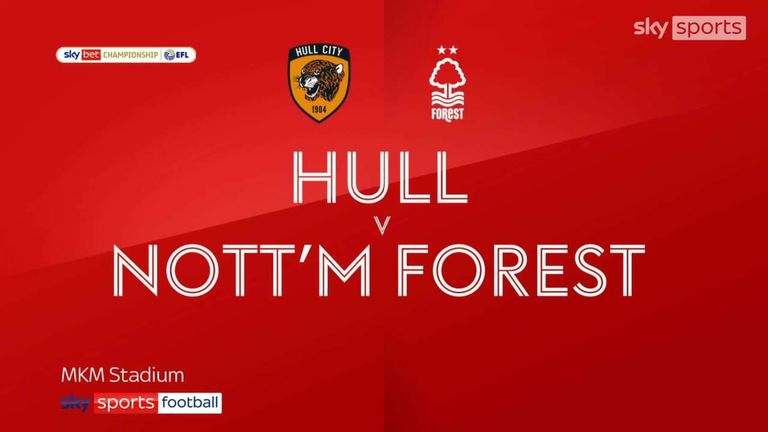 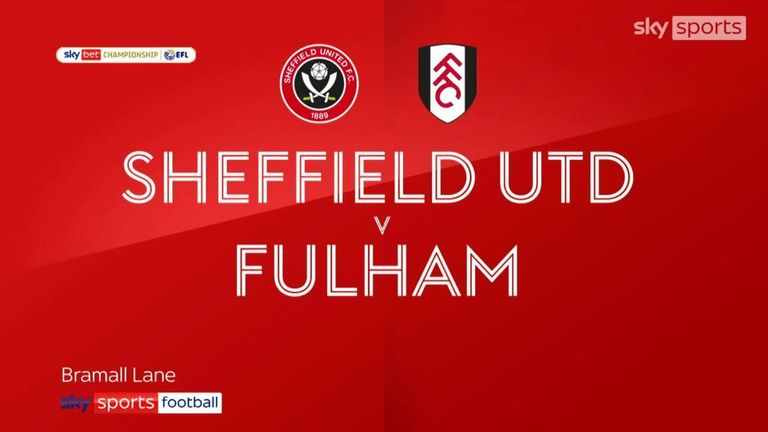 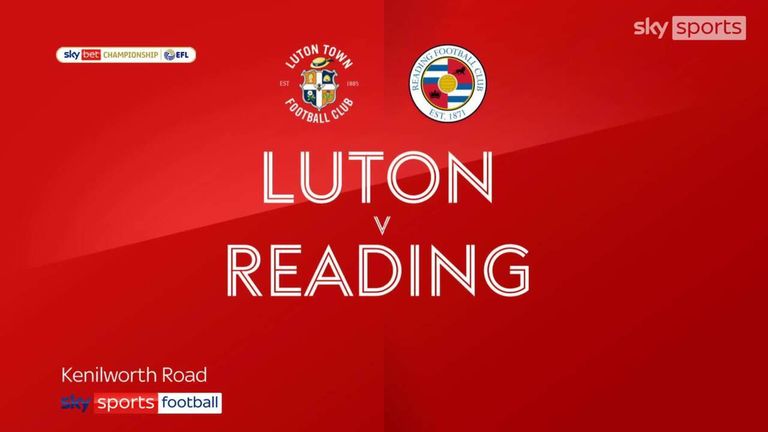 When are the Sky Bet Championship play-offs?

The play-off semi-final first legs will take place on May 13 (Luton vs Huddersfield) and May 14 (Sheffield United vs Forest).

The second legs will be on May 16 (Huddersfield vs Luton) and May 17 (Forest vs Sheffield United).

The final will take place at Wembley Stadium on May 29, with a place in the Premier League up for grabs.