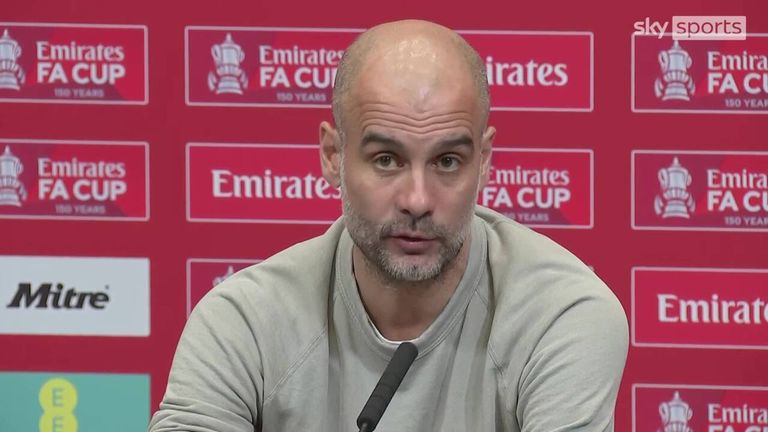 Manchester City have apologised to Liverpool and condemned supporters who chanted during a minute's silence to mark the 33rd anniversary of the Hillsborough disaster on Saturday.

Referee Michael Oliver cut short an intended commemoration prior to the FA Cup semi-final between City and Liverpool at Wembley after some City fans failed to observe the tribute.

The chanting appeared to come from the end hosting the City fans and was followed by boos from Liverpool supporters. Amid the noise, Oliver blew his whistle to signal a premature end to the intended period of silence.

A City spokesperson said: "Manchester City are extremely disappointed with the actions of some City supporters during the minute's silence before today's game.

"The club sincerely apologises to all those connected with Liverpool Football Club." 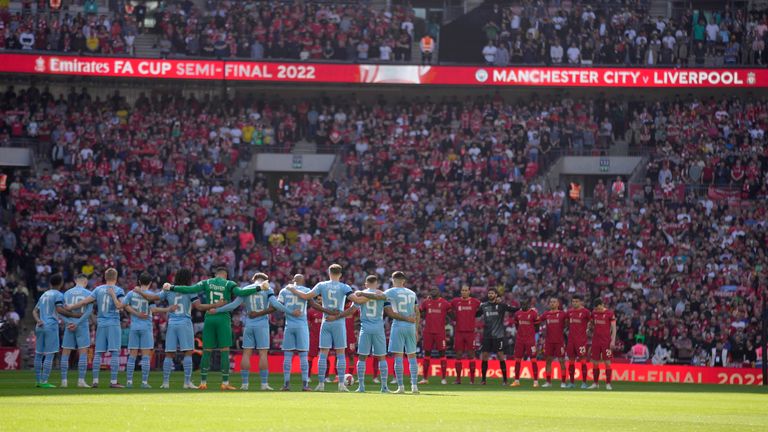 Super Sunday Matchday's Darren Lewis says it was 'disgraceful' that a minute's silence to mark the 33rd anniversary of the Hillsborough disaster was disrupted by chanting from some Manchester City supporters.

Ninety-seven Liverpool fans were killed at the FA Cup semi-final between Liverpool and Nottingham Forest at Hillsborough on April 15, 1989.

Speaking after Liverpool's 3-2 victory at Wembley, Klopp said the actions of a few did not represent Manchester City as a whole and accepted the apology issued.

"We would never think this was Manchester City," the Liverpool boss said. "There were some people that didn't understand the situation and that's not nice, it felt really wrong in that moment. But that has nothing to do with City and, of course, we accept their apology."

"It doesn't represent who we are and what we want to be. Liverpool Football Club lived through this incredible tragedy. The statement from the club reflects perfectly who we are."