Former FA Race, Equality, Advisory Board chair Yunus Lunat hits out at 'extremely patronising' comments made by FA's head of Diversity & Inclusion; Lunat: "What has football been doing for the last 20 years if the message now in 2022 is that Asian parents need to educate themselves?"

The Football Association has been criticised by the first Muslim FA Council member after an FA official told South Asian parents to "get educated".

The remarks were made to Sky Sports News in an interview to coincide with the festival of Diwali by FA head of Diversity and Inclusion Dal Darroch.

Darroch was asked about the FA's work and what reassurance he could offer to youngsters and parents that football is free from discrimination.

He told Sky Sports News that his message to Asian youngsters was to keep going, adding: "Continue to play, find avenues to play football. Enjoy it. Enjoy it most of all.

"Learn about what the pathways look like, so if you are wanting to be a player look at 'what do I need to do to become a better player and to go through the football pathway?'.

"Parents - please get educated. Understand what it means to take a child through the player pathway whether you are male or female, regardless of your background." 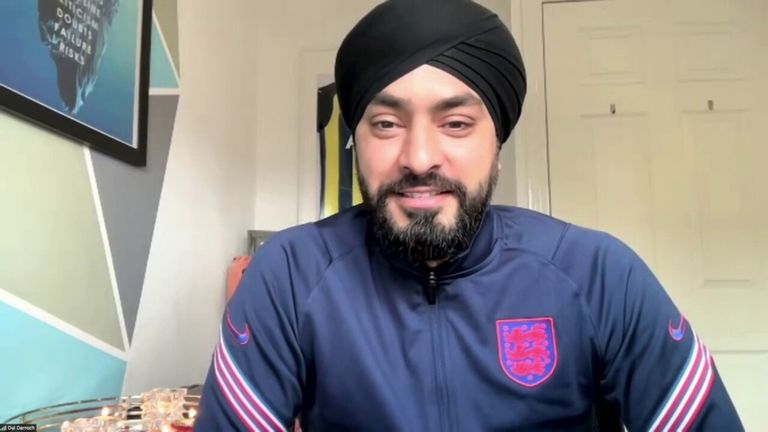 The comments have been labelled "extremely patronising" by trailblazing former chair of the Football Association's Race, Equality, Advisory Board Yunus Lunat.

Lunat, who regularly sits on FA disciplinary panel hearings, said solutions put forward to bridge the gap in knowledge about South Asians in football have largely been ignored by the national governing body, insisting it is actually the FA and other stakeholders in the game that need education.

"In 2022, to be telling Asian parents to educate themselves about the system - we were saying this in 2002 and 2003, when the Race, Equality, Advisory Board was first set up," Lunat told Sky Sports News. 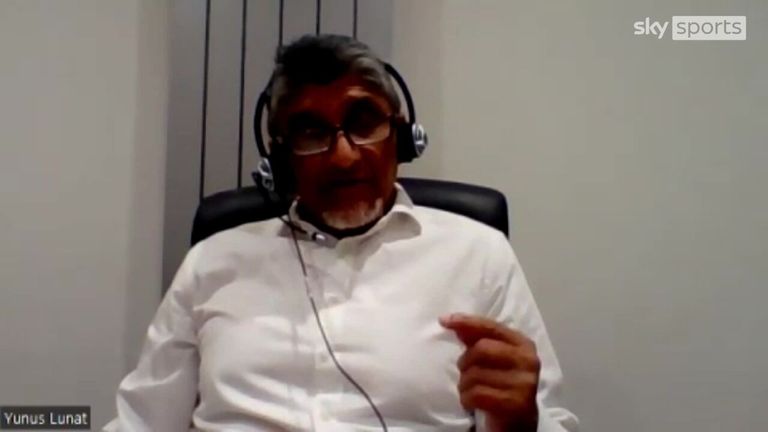 "So what has been happening? What has football been doing for the last 20 years if the message now in 2022 is that Asian parents need to educate themselves?

"It's extremely patronising to say that Asian parents don't understand the system, don't know the system and need to educate themselves.

The Football Association was approached for a reply but declined to comment. 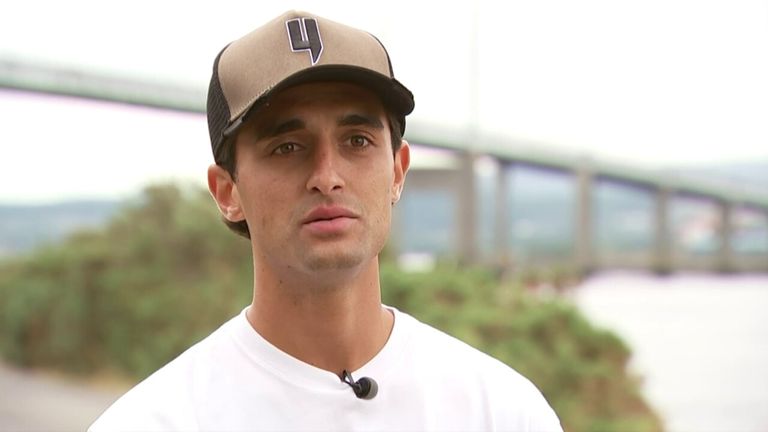 According to Darroch, the Football Association is "doing as much as it can" to make sure the game feels like it is for everybody.

Lunat countered that, saying: "We understand where the problems are, we understand what the blockages are, and we've been providing solutions.

"But they don't listen - and they keep coming up with the same things, again [like] Asian parents are being told to educate themselves.

"In reality, it is the system that needs to educate itself, it's the recruiters and the clubs.

One parent of a well-known player from a South Asian background told Sky Sports News the comments were "embarrassing" and "disrespectful", adding: "He's talking about us as if we are thick. Many parents have played to a good standard."

"The FA have the right ideas, but they don't have the knowledge and cultural etiquette to deliver it."