Manchester United are back in talks to sign Mario Mandzukic from Juventus as a replacement for Romelu Lukaku, according to Sky in Italy.

Lukaku, meanwhile, is currently in Milan for a medical after Inter agreed a £73m fee on Wednesday, Sky Sports News understands.

Lukaku had looked set to join Juventus earlier in the window after a swap deal was agreed involving Paulo Dybala, according to Sky in Italy. 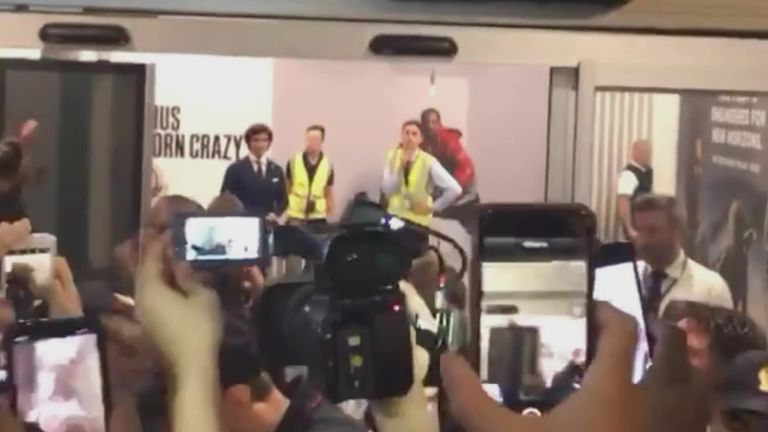 However, United ended their pursuit in the Argentine forward due to his hesitation over a move to Old Trafford and his wage demands, and they are now looking at Mandzukic instead.

Former Croatia international Mandzukic, 33, a World Cup finalist, is someone United have kept tabs on for some time, with Ole Gunnar Solskjaer keen to preserve his striking options next season. 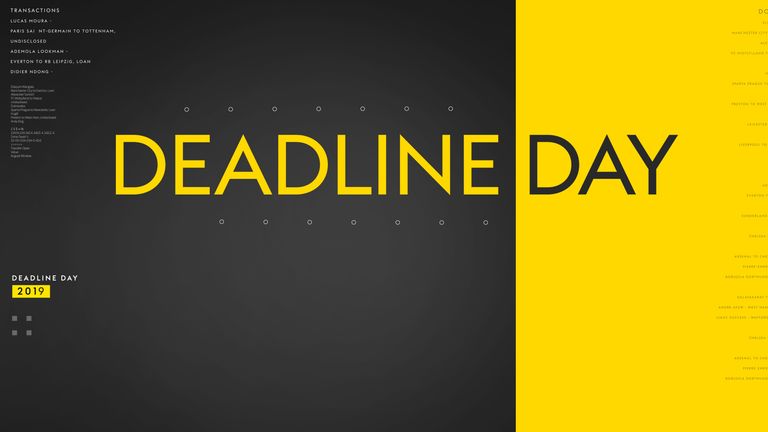