Premier League return date could be agreed this week 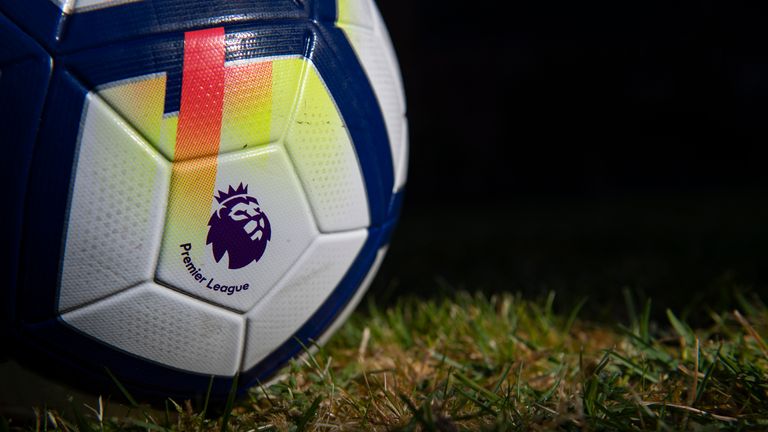 The risk for BAME players in returning to play will be a key topic in Tuesday's meeting between managers, captains and Premier League officials, says Bryan Swanson.

Premier League clubs are expected to give the go ahead to the introduction of phase two of training on Wednesday, prompting hopes that a date for the return to competition could be agreed by the end of the week.

The league has received government approval to progress to the next stage of Project Restart, enabling competitive and close-contact training, including tackling, in groups of up to 12 players.

Monday: Next twice-weekly round of COVID-19 testing begins, continuing into Tuesday, with results expected on Wednesday.

Thursday: Clubs meet again to discuss broader details of Project Restart - including how curtailment of the season would look.

Players and managers will have the chance to discuss any remaining concerns over phase two when they hold separate video calls with the Premier League on Tuesday.

The calls with managers and captains are expected to include the new Premier League chairman Gary Hoffman, director of football Richard Garlick and medical advisor and Dr Mark Gillett.

Players are looking for reassurance that contact training does not pose an increased risk to either their safety, or the safety of their relatives. Those with pregnant partners or vulnerable relatives have raised particular concerns. A key question that will be asked is how can players actually catch COVID-19, and what it takes for the disease to be transmitted on the pitch.

Players will be told that the Premier League and the government have committed to further research into the risk to those from BAME backgrounds compared to other groups.

There is growing optimism among players that Project Restart can be successful following encouraging results from the initial rounds of coronavirus testing, with eight positive cases returned from 1,744 tests conducted across two rounds.

Watching the Bundesliga has built confidence among the players that they can safely return to playing matches behind closed doors.

On Wednesday, clubs will then vote on whether to move to the next stage of training, which could be introduced at training grounds before the end of this week.

Several clubs have raised concerns over what will happen if a player tests positive, once full contact training is reintroduced.

In particular, there are worries over whether team-mates could also be isolated for up to two weeks, sending club and league planning into chaos.

With the majority of clubs likely to back the introduction of phase two, the week could end with the Premier League putting forward the final drafts of Project Restart - and a proposed fixture list, including the date when competitive action could resume. 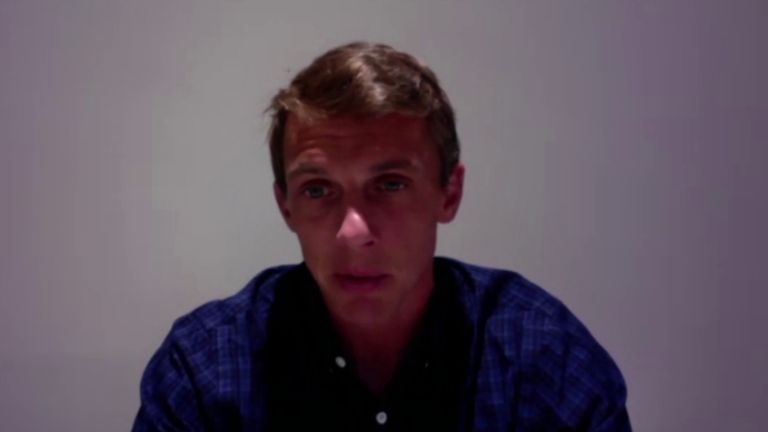 June 19 has been one target date, however, some Premier League clubs are now pushing for a further week to prepare their squads, with a return on June 26.

A week of crucial meetings continues on Thursday when all other aspects of Project Restart will be discussed, including the league's contingency plans on relegation, the issue of the use of points-per-game - and the award of the Premier League title, if the season has to be curtailed.

One proposal, first reported in the Daily Mail, to use 'home/away and/or neutral venues' will also be discussed at Thursday's meeting.

The hybrid model would see the majority of games held at home grounds, while a handful of high-risk matches could be moved to neutral venues, to allay police fears and reduce the likelihood of large groups of fans congregating outside a stadium. Speaking on The Football Show on Tuesday, Jamie Carragher feels the small number of positive coronavirus test results across the Premier League should give players confidence, and suggests clubs may send food to players' houses to prevent them going outside.

"I think it has been really positive since the lads went back to training, they've been tested a couple times and only a few positive tests have come back, so I think that should give huge confidence to players up and down the country.

"I feel Premier League training grounds will be the safest workplace in this country, but it does seem that players maybe are picking symptoms up or COVID-19 up outside the training ground, whether mixing with family or picking up stuff from the supermarket, and that's a little bit of a worry.

"They may actually say to players now: 'Don't even go to the supermarket.' I've certainly heard that Liverpool's staff are sending food parcels to the players, or getting food delivered, and that might be something that needs to happen throughout the Premier League to just ensure they don't go out of the house."

Premier League clubs will vote to begin contact training this week, believe Gary Neville and Jamie Redknapp, after the government released guidance on how that could be done in a controlled way.

"It's a huge week," Redknapp told The Football Show. "With what's happened in Germany, I've got no doubt the vote will go ahead and the clubs will vote to try to get phase two going, which is obviously important.

"I also think there'll be a situation where more players will opt out, which is their prerogative, but with the success in Germany - it's not been great, it's not the product we really like, with no fans there, but at least it's football - I'll be very surprised if it doesn't go ahead."