Premier League players will have their names replaced by 'Black Lives Matter' on their shirts for the first 12 games of the resumed 2019/20 season.

A Black Lives Matter logo will be on the shirts for the remainder of the season, along with a badge thanking the NHS for their work during the coronavirus pandemic.

The players released a statement which read: "We, the Players, stand together with the singular objective of eradicating racial prejudice wherever it exists, to bring about a global society of inclusion, respect, and equal opportunities for all, regardless of their colour or creed.

"This symbol is a sign of unity from all players, all staff, all clubs, all match officials and the Premier League #blacklivesmatter #playerstogether."

The Premier League says it will support players who take a knee before or during matches.

The gesture has come to be recognised as a symbol of anti-racism since it was begun by NFL quarterback Colin Kaepernick of the San Francisco 49ers. 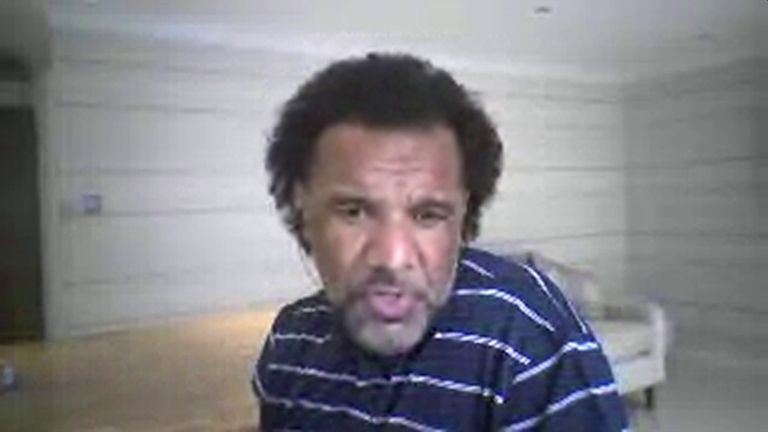 The statement added: "The Premier League believes there is no room for racism, anywhere #NoRoomForRacism."

Black Lives Matter protests have been triggered across the world by the death of unarmed black man George Floyd in US police custody last month.

Athletes from many different sports have joined the protests, including Premier League teams, with Arsenal wearing Black Lives Matter shirts ahead of a friendly against Brentford, while numerous clubs have taken a knee during training sessions as they prepare for the league's resumption.

EFL teams to wear 'NHS Rainbow - Thank You' on shirts

The EFL will be back in action next weekend and the players will be expressing their gratitude to the NHS workers who have been so important to the country during the coronavirus pandemic.

A statement read: "Sky Bet Championship, League One and League Two Play-Off Clubs will come together next weekend to recognise the brave efforts of our NHS key workers, who have continued to support our wider communities throughout the coronavirus pandemic.

"Players from across the three divisions will wear shirts featuring an 'NHS Rainbow - Thank You' emblem and a period of applause will take place prior to all matches from 18-21 June, as clubs and players collectively display their gratitude for those working on the frontline.

"The 'NHS Rainbow - Thank You' emblem will also remain on playing shirts for all remaining fixtures of the 2019/20 Season."

EFL chairman Rick Parry said: "As all eyes turn to the return of football on the pitch, it is important that the League pays fitting tribute to the thousands of NHS key workers that continue to work on the frontline, supporting the country throughout the COVID-19 crisis.

"We know that many fans of EFL clubs are also NHS key workers and we're proud of the commitment they, and our clubs, have shown to help the service over the past few months.

"By coming together across all remaining fixtures taking place, we hope we are able to show our gratitude and appreciation for their continued work, and I'd like to ask all fans to join us in doing so."