Jose Mourinho says history has proved it easy to be successful as Chelsea boss, despite the demands of owner Roman Abramovich.

The Russian owner, who twice fired Mourinho despite him bringing titles to Stamford Bridge, recently disposed of Frank Lampard and replaced him with former Borussia Dortmund and Paris Saint-Germain boss Thomas Tuchel.

The German knows what is expected of him at Stamford Bridge and that is to deliver trophies like the majority of his predecessors have.

Abramovich gets criticism for the ruthless manner he gets rid of managers, but Mourinho says that is the price of being given the conditions to be successful.

Mourinho, ahead of his current side Tottenham's meeting with Chelsea on Thursday, said: "I don't think it's very difficult to coach at Chelsea because I was champion three times, (Carlo) Ancelotti was champion, Antonio Conte was champion," he said. "It cannot be very, very difficult because we win titles there. 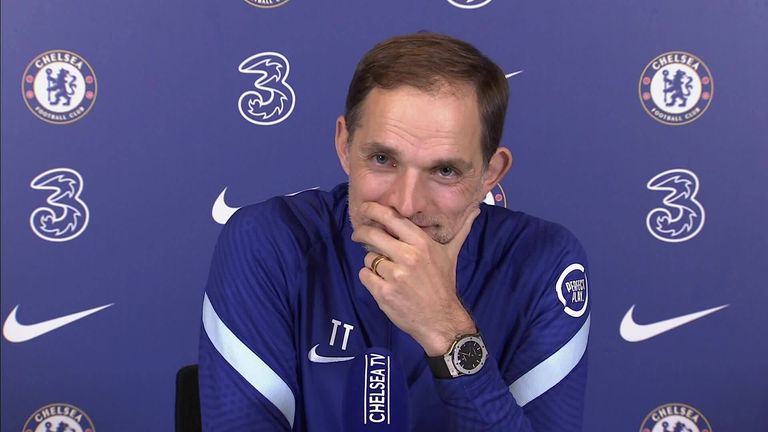 "I believe Chelsea always has great players and great squads and good coaches are happy to work with these clubs and with players that give you a very good opportunity to be successful and to win titles.

"Then I understand your question, and of course a coach needs time and needs stability and is a very good thing to feel stability.

"That's the way it is. It's Mr Abramovich's club, and you have to understand that it's up to him to make his decisions. 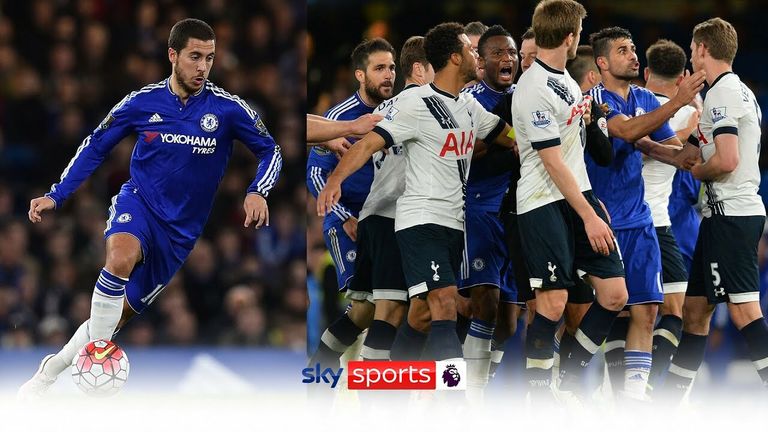 Tuchel has guided Chelsea to four points - and two clean sheets - from his opening two games in charge and Mourinho says he will tinker with their style.

"Immediately a coach arrives in a club and tries to give a bit of a different fingerprint," he said. "Every coach has different ideas. Dramatic changes probably don't work because the players are not ready for it.

"But small changes can make a positive impact.

"From what I read what happened was that Chelsea go away from where they create a lot in the past years.

"Antonio Conte was playing like this for two years. Frank played many times following in this direction. So the players they know how to play in the way they are playing.

"And then there is the qualities of the players and they have lots of players with qualities, but being with a very pragmatic objective, Chelsea were a very good team with Frank.