Eric Bailly insists no Manchester United player is entitled to a starting place under Jose Mourinho.

Bailly was ever present in United's unbeaten Premier League start to the season prior to being rested for the win over Crystal Palace due to what Mourinho said was "fatigue".

The centre-back has formed a resilient partnership with Phil Jones, with United conceding just two league goals in the campaign so far.

Chris Smalling and Victor Lindelof continue to wait for opportunities on the sidelines, though, and with Marcos Rojo on road to recovery from injury, Bailly is not taking his position for granted.

Bailly added: "There's a good relationship between Phil and me, and with the other two defenders, Victor Lindelof and Chris Smalling, even though we've not had the chance to play together yet.

"It's fine in my view because there are four of us defenders and everyone is ready to make the most of the opportunities the manager gives us. To defend as well as possible and concede less goals, that's the aim for all of us."

Bailly was Mourinho's first signing at Old Trafford, arriving as a 22-year-old from Villarreal and largely unknown by English supporters. 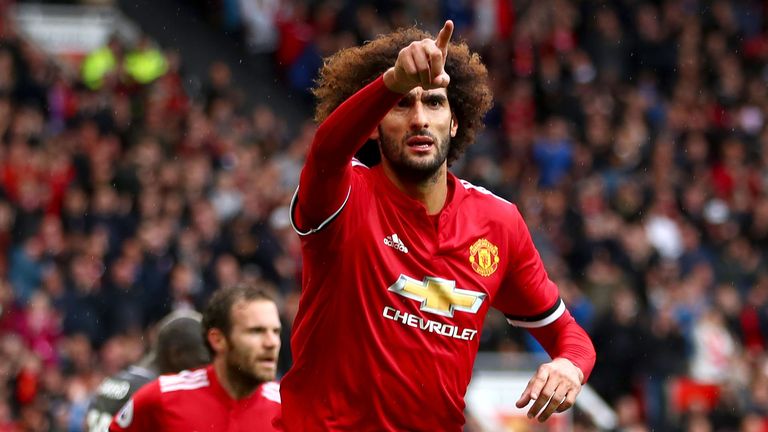 Mourinho's influence has already had an impact, though, with Bailly revealing one particular part of his game that continues to improve under the Portuguese boss.

"For me, the aspect that was very important and where I see improvements - and can improve even more, to be honest - is the tactics, as well as the high level of concentration that's required," said Bailly.

"For a young defender it's very important and with this manager I'm positive about the future."