Manchester United loanee Andreas Pereira says he wants to remain with Valencia until the end of the season.

After featuring heavily during United's pre-season tour of America, manager Jose Mourinho was left "disappointed" with the 21-year-old's decision to join the La Liga club on loan.

Mourinho also revealed that United have the option to bring the midfielder back to Old Trafford in January. 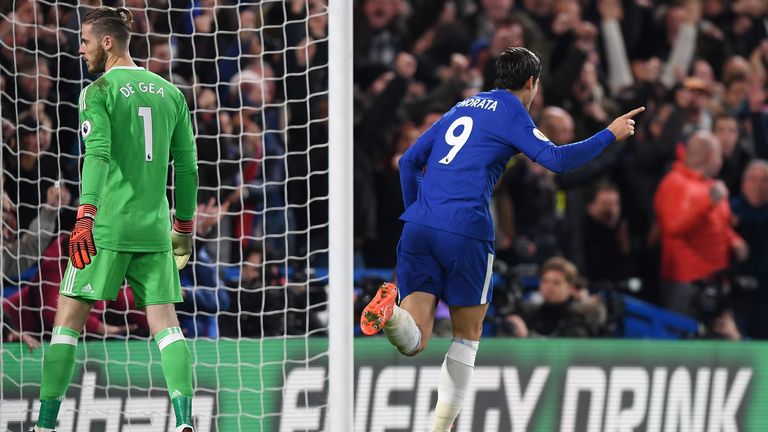 Pereira has enjoyed a strong start to the season at the Mestalla, after 11 games Valencia sit four points clear of Real Madrid, and he is keen to stay until the end of the season.

"In my head I want to be here, help Valencia until June. It is the thought with which I came," he told Super Deportes.

"I know that I have this clause in the assignment contract and now I have to wait to see. But my mind is focused on Valencia and I want to stay here.

"It is important that I am playing to grow, be better and help Valencia. It would be very difficult to return to United mid-year and continue with the same evolution that I'm having now."

The United academy product also refused to rule out the possibility of extending his stay in Valencia beyond the end of his current loan deal.

When asked about staying at Valencia beyond this season, he said: "Sure, it's a very good option for me, it would be positive. I'm happy in Valencia CF."