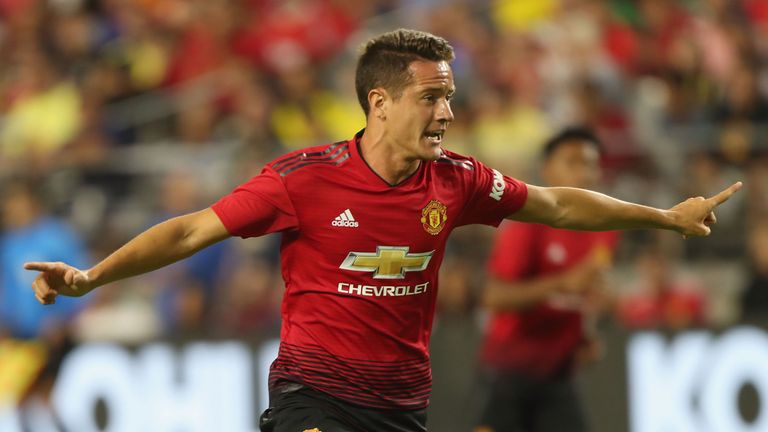 Ander Herrera insists Manchester United are capable of challenging for the Premier League title without the need for more signings.

Brazil international Fred is the most notable new arrival at Old Trafford, after joining in a £52m move from Shakhtar Donetsk, while Portuguese youngster Diogo Dalot and veteran goalkeeper Lee Grant have also joined the club.

Herrera believes Mourinho is happy with the strength of his squad, despite the Portuguese previously voicing his frustration at United's relative lack of transfer activity.

"I can speak about what I feel in the dressing room. The manager is very optimistic, he is very happy with the team he has," said Herrera.

"He is happy with us because we are making a great effort in this pre-season, this is all I can say."

Herrera added: "We were second last season. We got an amount of points where we normally would be fighting for the title.

"I think we have very good players. We can fight for every title but if the manager wants to strengthen the team, it is something between him and the club."

Herrera scored the winning goal as United beat European champions Real Madrid 2-1 in the final match of their pre-season tour of the United States.

The 28-year-old has just one year remaining on his current deal at Old Trafford and has been linked with a return to Athletic Bilbao. 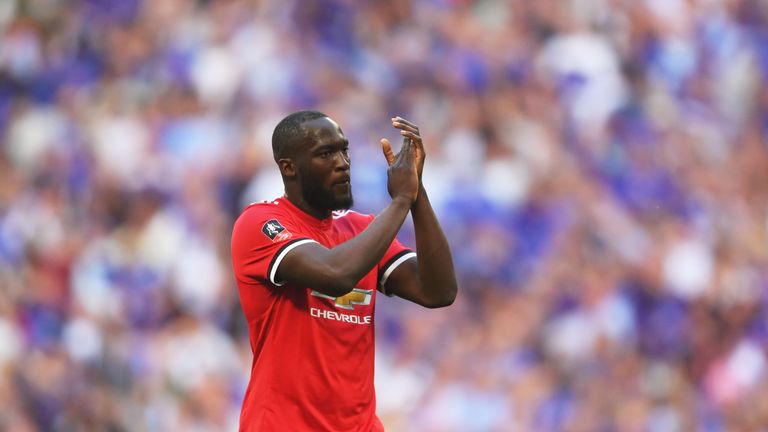 However, the Spain international says he plans to remain with United for years to come.

"I am going to try to give everything in every training session and every game to deserve a new contract," he said. "After that, we have to speak to the club and we will see. The contract will not come if I don't give my best.

"When you play for one of the top five clubs in the world, you don't want to leave. You want to stay as long as possible."