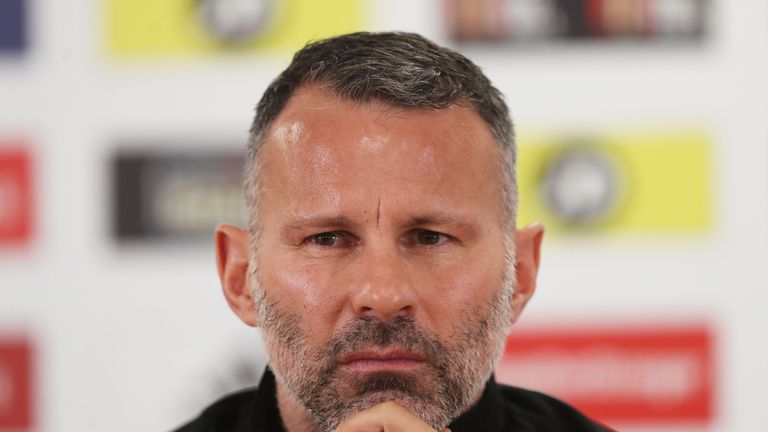 Ryan Giggs has hit back at Zlatan Ibrahimovic after the Swede criticised the Class of '92 over their complaints about Manchester United, joking "obviously he knows more about the club than us".

Ibrahimovic, who played for United between 2016 and 2018, referred to the Class of '92 as "the circle of Ferguson" and accused them of being too critical of the club while working as TV pundits, picking out their treatment of Paul Pogba.

David Beckham, Paul Scholes, Gary Neville, Phil Neville, Nicky Butt and Giggs make up the Class of '92, with Butt, United's academy director, the only member who remains connected to the club.

Ibrahimovic suggested they should seek work at United rather than promoting negative views about the club, but Giggs, who was a coach at United under David Moyes and Louis van Gaal, feels differently.

"When you play over 2,000 games for Manchester United between us, we can have an opinion," Wales manager Giggs said ahead of Wednesday's friendly against Trinidad and Tobago.

"Sometimes positive, sometimes negative but I don't think that has any bearings on results. We are supporters of the club, together with other ex-players who are on TV or on radio.

"That's what football is about, having different opinions. But obviously he knows more about the club than us."