"If it was me, I'd say I don't have Ferguson anymore," says Zlatan

Zlatan Ibrahimovic says Manchester United must forget Sir Alex Ferguson because his former success is holding the club back.

Ferguson retired in 2013, having won 13 Premier League titles, five FA Cups and two Champions League trophies during an unprecedented 26-year reign, and has since watched United struggle for consistency.

Under three separate managers - all of whom appeared keen to distance themselves from Ferguson's regime - United have failed to win a league title at five times of asking, finishing outside the top four three times. 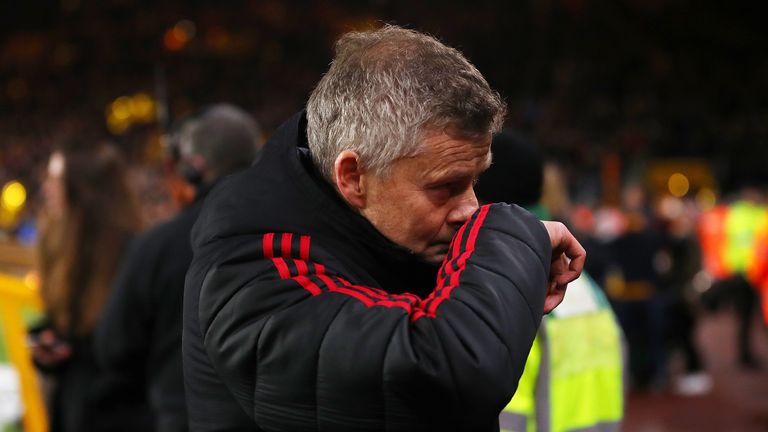 Ole Gunnar Solskjaer, however, has never shied away from mentioning "the gaffer" since taking caretaker charge in December, inviting his former manager to the training ground, and the dressing room on one occasion.

But former United striker Ibrahimovic feels this is the wrong approach, telling the Mirror: "Everything that happens is judged by the era of Ferguson.

"So I do not want to hear what happened before. I want to do it in the present. You come in with a new mentality.

"Ferguson has his place in history at this club but now the club continues. It has to find its own identity and it is difficult."