"I need maybe another year to enjoy life after so many sacrifices before becoming a manager." 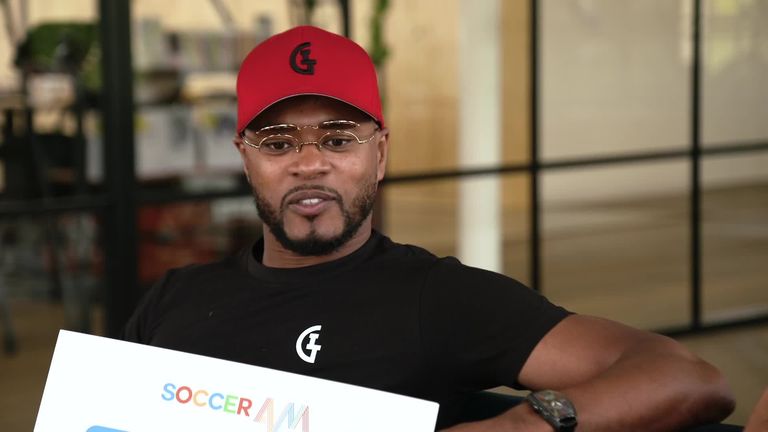 Evra, 38, has called time on a 20-year career during which he played for Nice, Monaco, Man Utd, Juventus, Marseille, West Ham and the France national side.

"To be fair it was an easy decision to make. I feel blessed and really grateful every day about what I have achieved," he told Soccer AM.

"I am a little bit emotional saying it now but I think it is the right time to do it.

"I went with my instinct, I just want to stop now. 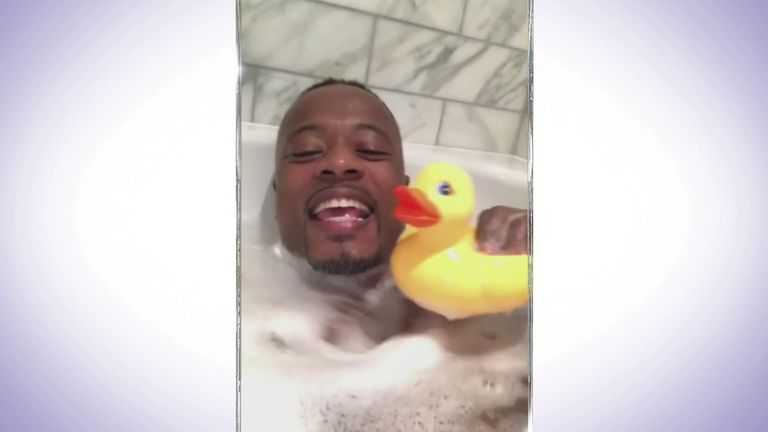 We take a look back at some of Patrice Evra's best moments from social media as the Frenchman announces his retirement from football (Instagram: @patrice.evra)

The Frenchman says he has begun training for his coaching badges and intends to get a UEFA A license, but will take a year off before getting into a full-time coaching role.

"My playing career is officially over," Evra said. "I started training for the UEFA B Coaching License in 2013, now I want to finish it and then go on to get the UEFA A license.

"Sir Alex Ferguson said two of my players will be great managers and he mentioned me and Ryan Giggs. It was a big compliment.

"I don't want to do it straight away so I will work in TV and with my brand.

"I love to make people happy and laugh but when I am work I know I need to focus.

"I need maybe another year to enjoy life after so many sacrifices before becoming a manager.

Evra also won two Serie A titles at Juventus and the French League Cup at Monaco. He won 81 international caps for France between 2004 and 2016, and was in their squad for two World Cup and three European Championship tournaments.

Evra was invaluable to Ferguson's side both defensively and offensively. The Frenchman had grown up as a winger, reluctantly moving back to full-back during his time under Didier Deschamps at Monaco, and his marauding runs forward became a major feature of United's play. In 2009, he was recognised as the world's best left-back when he was named in the UEFA Team of the Year.

The 38-year-old won 10 major trophies with Manchester United and will be remembered as one of the best left-backs in Premier League history.