Manchester United have been charged by the FA with failing to ensure their players "conducted themselves in an orderly fashion" during Sunday's Premier League defeat at Liverpool.

Roberto Firmino subsequently scored but his goal was chalked off following a VAR review of Van Dijk's clash with the United goalkeeper.

De Gea was booked by Pawson for his protests. 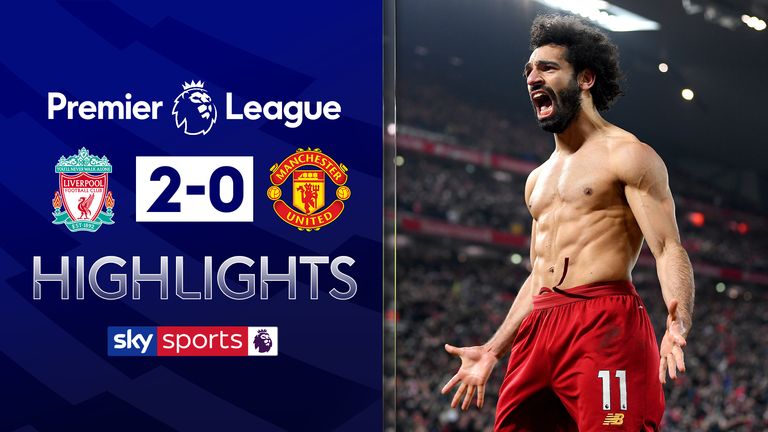 A statement from the FA read: "Manchester United FC has been charged with a breach of FA Rule E20(a).

"It is alleged that the club failed to ensure its players conducted themselves in an orderly fashion during the 26th minute of the Premier League fixture against Liverpool FC on Sunday (19/1/20)."

Manchester United have until Thursday to respond to the charge.

"Maybe I shouldn't talk too much about that," said United boss Ole Gunnar Solskjaer during his press conference on Tuesday.

"Let's get that decision done. It's overturned [the decision]. I reacted myself because it was a foul."

United lost 2-0 at Anfield, their second defeat in three Premier League matches which leaves them five points outside the top four. 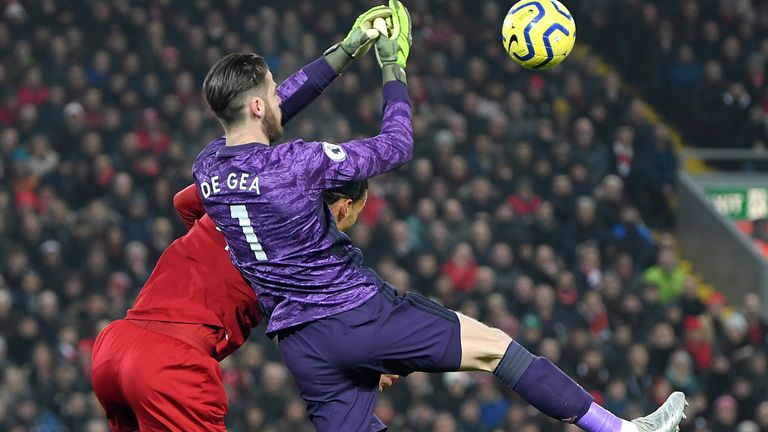 Gallagher said: "I think while Van Dijk is entitled to challenge for the ball, he misses it and De Gea gets it in his hands. As he does so, there's a collision between them. Van Dijk doesn't see De Gea there and collides with him, but his eyes are always on the ball.

"When you're a goalkeeper and catch the ball with two hands, I've only got to touch your hand slightly and the ball is going to go. According to the laws of the game, the referee will always deem that once the goalkeeper has the ball under his control, which he thinks De Gea does because he has the ball in his hands, that's his ball.

"We saw something similar earlier in the season with the same goalkeeper and Dominic Calvert-Lewin. The difference there was that De Gea goes to punch the ball and because he does that, he is deemed as making a challenge for the ball and does not have it under control. Once he's got the ball between his two hands, the law says he's in control of it so therefore, once you hit him - which Van Dijk does - he loses the ball because of that.