Marcus Rashford: "Look at what we can do when we come together"

Marcus Rashford says he feels proud after he successfully campaigned for the government to change its mind and extend its free school meals voucher scheme over the summer holidays.

Food vouchers - for £15 a week - will be made available to around 1.3m children in England who are currently eligible for the scheme, and will last for six weeks in what has been called a "Covid Summer Food Fund".

Speaking at the daily coronavirus briefing in Downing Street, Prime Minister Boris Johnson said: "I talked to Marcus Rashford today and congratulated him on his campaign which to be honest I only became aware of very recently, today - and I thank him for what he's done.

"I think he is right to draw attention to this issue." 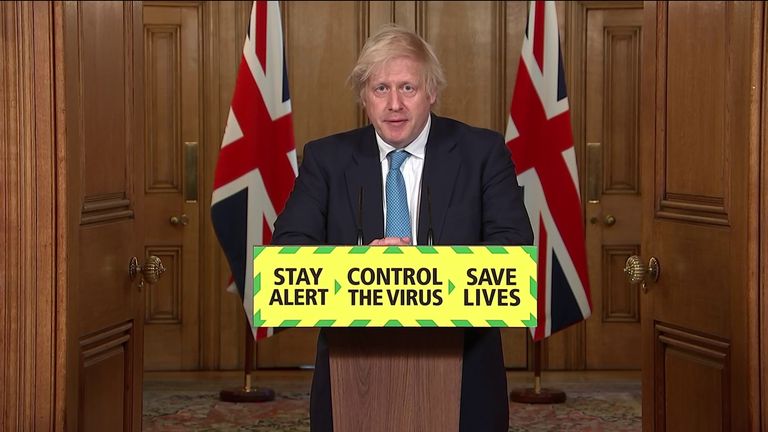 'I don't even know what to say'

The Department for Education had initially said it would not extend the voucher scheme despite an emotional letter to MPs written by Rashford, in which he said "the system isn't built for families like mine to succeed".

But the government has changed tact after Manchester United striker Rashford kept up his campaign.

Responding to the news, the 22-year-old tweeted: "I don't even know what to say. Just look at what we can do when we come together, THIS is England in 2020."

"I stand proud today knowing that we have listened, and we have done what is right. There is still a long way to go but I am thankful to you all that we have given these families just one less thing to worry about tonight.

"The wellbeing of our children should ALWAYS be a priority."

Rashford's letter to MPs was retweeted more than 140,000 times on Twitter.

After initial pushback, he kept up the pressure for a second day - sparking a tetchy exchange with Work and Pensions Secretary Therese Coffey on the social media site. 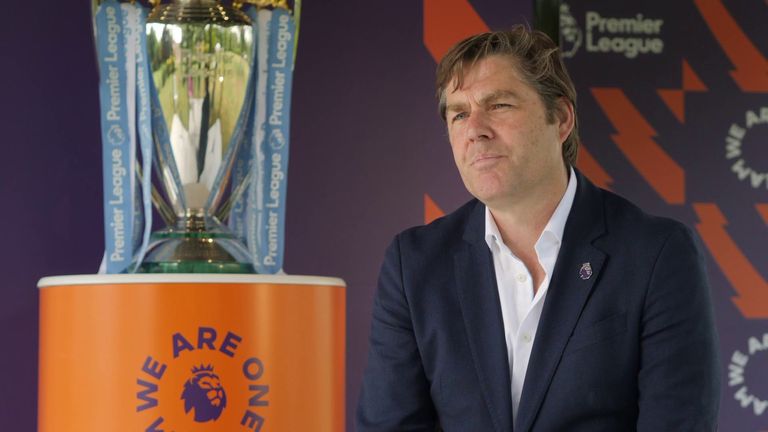 Downing Street claimed the extra support will cost around £120m - in addition to £63m already pledged for councils to help families and kids over the summer holidays.

Labour called it a welcome move and "victory for the 1.3m children who were at risk of going hungry this summer".

Shadow education secretary Rebecca Long-Bailey said: "It is thanks to the amazing work of Marcus Rashford and campaigners that the government has had no choice but to reverse their decision.

"The government must now confirm that this new money will be for the direct provision of free school meals to all eligible children."