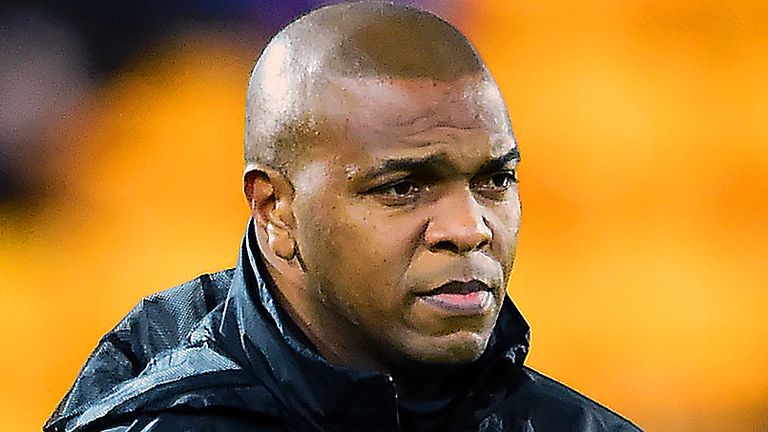 Quinton Fortune grew up in apartheid South Africa but found himself at "the lowest point of my life" after being racially abused by a team-mate while playing in Spain.

The former South Africa international spent seven successful years at Manchester United and is now assistant manager of the club's U23 side.

But prior to arriving at Old Trafford, Fortune revealed he suffered racist abuse from a senior player while at Real Mallorca which left him praying for a way out.

"I've never spoken about this much but the lowest point in my life was in Spain," said Fortune in an exclusive interview with Sky Sports News.

"Not just as a football player, but as a human being.

I'm sure many players went through worse experiences but that for me was the lowest point because I had no mum or dad or brothers or anyone to turn to.

"I was signed with Atletico Madrid and they loaned me out to Mallorca. My own team-mate racially abused me in training.

"I didn't know what to do. I was 17 or 18, I didn't know who to turn to, I didn't speak the language, and of top of that the manager didn't communicate with me. I had no support. I was just told to sit on the side of the pitch.

"I never prayed so much in all my life just to get away from that club. I'm sure many players went through worse experiences but that for me was the lowest point because I had no mum or dad or brothers or anyone to turn to.

"This guy is a senior player in the team and he was saying all these things to me.

"Luckily for me, I got out of there. When I went back to Madrid, I was so happy, just to get out of that environment. I made some very good friends in Madrid and carried on with my football.

"I'm sure many players went through more difficult (experiences) but you need support. It needs changing. It needs education."

Fortune is encouraged by the work currently being done by Premier League clubs in support of the Black Lives Matter movement, as well as Manchester United's #allredallequal campaign, but says more needs to be done to increase the number of black coaches and managers in English football. 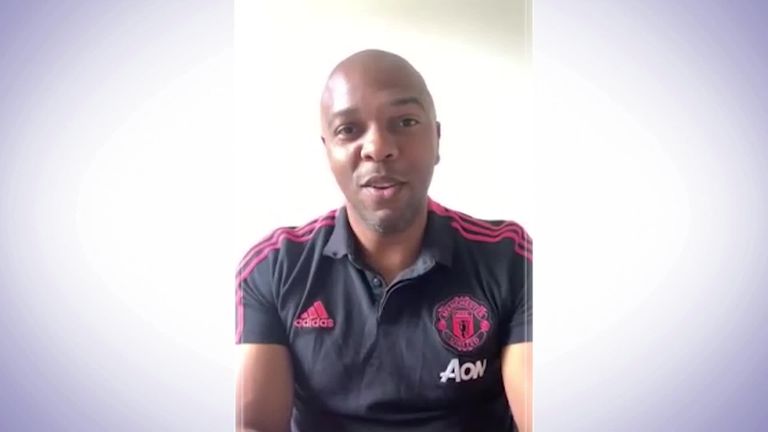 The 43-year-old, who is currently in the process of getting his pro licence, said last month that his "ultimate dream" is to become Manchester United manager.

"All the clubs, I take my hat off, the way they've approached this and the support they have given," he said. "But when you talk about change...

"I'm all for the Rooney Rule. It's a great step forward in terms of giving BAME coaches the opportunity to have an interview. That's progress.

"Any club can have diversity, inclusion, but you need to have a target. For the next 18 months, I want to see four or five black coaches in the Premier League. 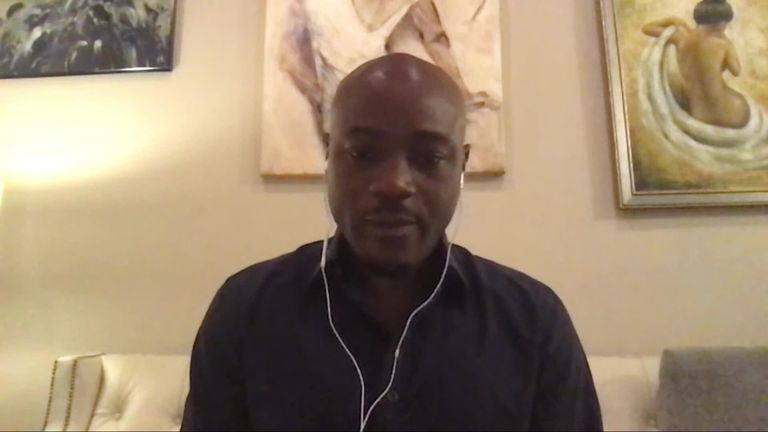 Last month, Nigel Reo-Coker urged the Premier League to consider introducing the Rooney Rule in order to engage more people in communities and attract fans from a range of backgrounds

"But not just in coaching, board members as well. You need to put them in a position where they can learn. It will be brilliant for the game because different minds, different ways of looking at things. It will inspire people from BAME backgrounds to see someone they can identify with.

"When I saw Nelson Mandela become president after 27 years in prison, I felt anything was possible.

"When I came over to this country in 1991, my former team-mate at Tottenham, Neale Fenn, gave me a book about Pele. He won the World Cup aged 17 and when I read his story, he came from same background as me.

"It is important to have diversity and I would encourage every club to do it, but the next step is keeping those black and Asian players there for a long period of time. Put them in positions of leadership and then see what happens. That's real change.

"Les Ferdinand, look at what he is doing as director of sport at QPR. I think Chris Hughton was the last black manager in the Premier League. You need more. It is not possible to have 34 per cent of players being black and no black coaches. You need real change."

One player who has been making a major impact off the pitch is Manchester United and England forward Marcus Rashford.

The 22-year-old successfully campaigned for the government to change its mind and extend its free school meals voucher scheme over the summer holidays, while raising more than £20m for charity.

"What Marcus has done is beyond his years. It's unbelievable," said Fortune.

"When you're playing, you're so focused on just doing your job. Of course, you think about your family but you're so focused on making sure you prepare well and do well for the team, for the boss. For Marcus to take a moment and do what he did... I saw the letter he wrote on social media.

"What Marcus showed is humility of the highest level. He didn't think about himself or his family; he thought about every kid around the country.

"That selflessness sums up Manchester United as a club."