Bruno Fernandes: Paul Pogba and I can do great things at Man Utd

Bruno Fernandes is adamant he and Paul Pogba can play together, learn from each other, and achieve great things at Manchester United.

United's inconsistent start to the campaign has seen questions remain over the suitability of their two marquee midfielders, and whether they can operate effectively alongside each other.

But, speaking ahead of Manchester United's clash with Arsenal on Super Sunday - live on Sky Sports Premier League - Fernandes insists his relationship with Pogba is as good on the pitch as it is off it, and he is relishing working with one of the best midfielders in the business.

"He's a funny guy, he always wants to joke. I know him from Italy already but now I have the chance to be in a team with a World Cup winner.

The rigours of such a relentless domestic and European campaign has seen squad rotation take on greater significance this season at Manchester United than ever before.

Both Fernandes and Pogba have fallen victim to rotation in recent weeks, with the midfielders trading places in the starting XI in the Premier League draw with Chelsea and the Champions League victory over RB Leipzig.

Whenever Pogba is named on the bench, the media frenzy questioning either his commitment to, or future at, Manchester United, isn't far behind.

But Fernandes has jumped to the defence of the Frenchman, insisting he is as motivated as anyone when his name isn't on the teamsheet.

"Of course Paul is an amazing player who has done a lot of great things in the past few years. The way he came in against Paris Saint-Germain, against Newcastle, was perfect for the team. 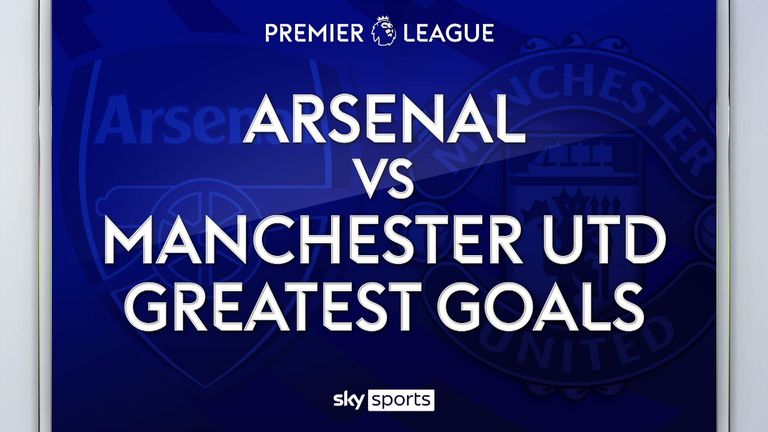 "A lot of people may think Paul is angry on the bench and that he will do nothing when he comes on because he is angry, but he comes in with the right motivation, as we saw with his assist in Paris.

"He was there, he was fighting, holding the ball in the corner for us, he did a really good job. Maybe some people think he was angry because he wanted to play and that he wants to leave the club. Everyone knows the qualities Paul has, he is doing very well.

"Being on the bench is a problem for everyone, but this problem is motivation for Paul. He uses this as motivation and he is helping the team a lot when he comes in and plays, like he did in the last game in the Champions League." 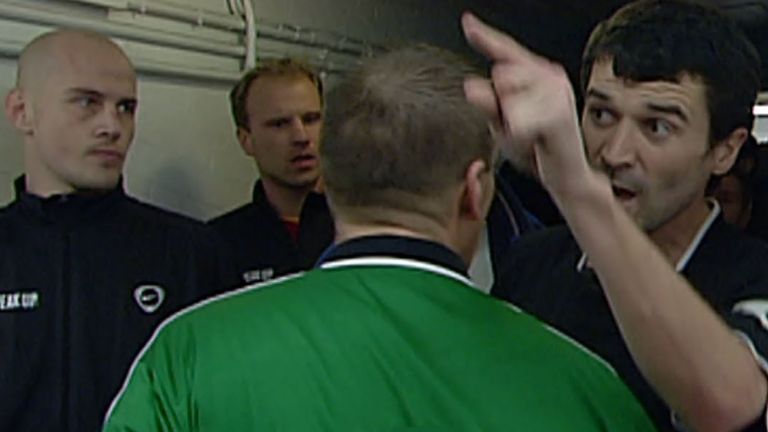 Settling on a formation which utilises the wealth of talent possessed by Fernandes and Pogba is a challenge many argue United boss Ole Gunnar Solskjaer has yet to get to grips with.

A diamond? A five-man midfield? A three-man attack with one of them on the bench? As far as Fernandes is concerned, he's happy playing anywhere, so long as it yields the best result for Manchester United. 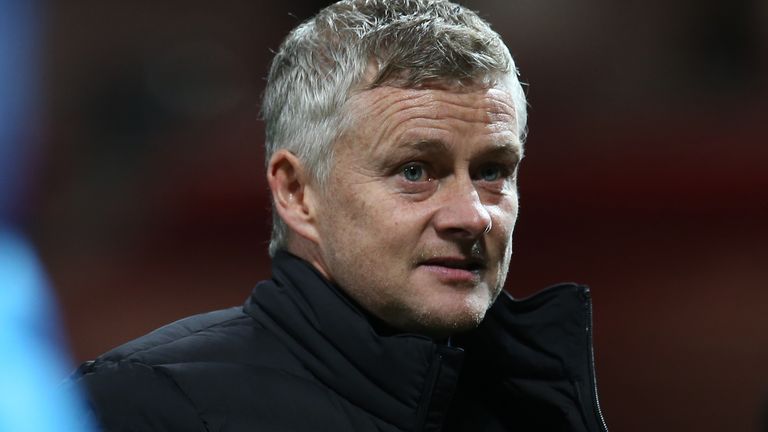 "As a player you want to play, for me it doesn't matter about the formation. The most important thing is helping the team, and if the coach thinks I need to play on the left, right, centre, no 8 or no 10, I have no problem playing everywhere. I can adapt to everything.

"Most of the time you don't need to play your best in that position, you have to do what you can that is best for the team. Sometimes it's not about you, it's about the team and we need to be like that to win trophies. 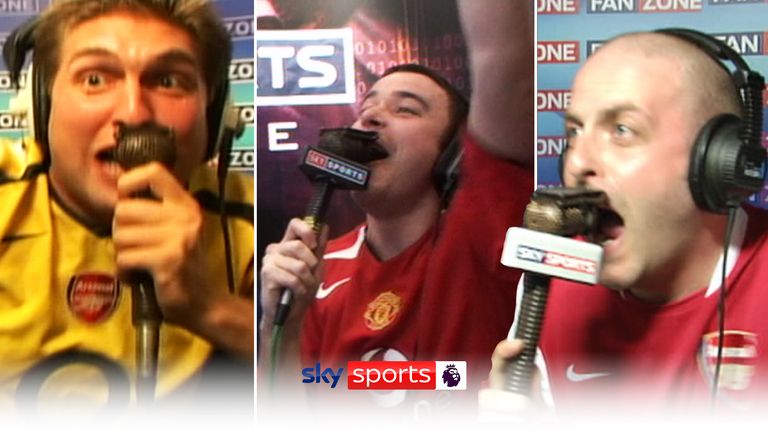 Our pick of the best celebrations and funniest moments from classic Man Utd vs Arsenal clashes on the infamous FanZone!

"Of course we have a lot of formations, we played with three at the back against PSG, then we played with a diamond and a front three. This is modern football.

"Maybe some years ago a team would have a formation and they would play with it all season. Now it's time to understand what is better for the game and what you can change for the game.

"Against Arsenal, the coach may think it's better to play the same system or maybe we go back to three or play with a back four.

"We have a lot of people watching Arsenal and seeing what can be better for us as a team, how we can play better and how we can cause more problems to their team."

Listen to the Pitch to Post Podcast to hear more from Jamie Redknapp on Man Utd vs Arsenal, including why he believes Van de Beek is not getting Premier League game time so far this season, how Thomas Partey can transform Arsenal when he gets up to speed, and his assessment of how the big match at Old Trafford will play out.

Also on this week's Pitch to Post Preview Podcast, Sky Sports News reporter Vinny O'Connor has the latest on Liverpool's injury problems and gives us the lowdown on young centre-back Rhys Williams.