Amad Diallo flew into Rome this week as part of the visa procedure and is now waiting for officials at the Ivory Coast Embassy to rubber-stamp his switch to Manchester United.

Manchester United are now preparing for the imminent arrival of Amad Diallo as they await final clearance on his move to Old Trafford from Atalanta.

The teenager's Governing Body Exemption paperwork has been signed off by the Football Association with the finishing touches now being applied to his registration documents as authorities continue to process his visa.

Diallo flew into Rome this week as part of the visa procedure and is now waiting for officials at the Ivory Coast Embassy to rubber-stamp his switch to United.

Manchester United announced they had signed the 18-year-old winger on the final day of the summer transfer window and are hopeful Diallo might be able to begin training with Ole Gunnar Solskjaer's squad at Carrington as early as next week. 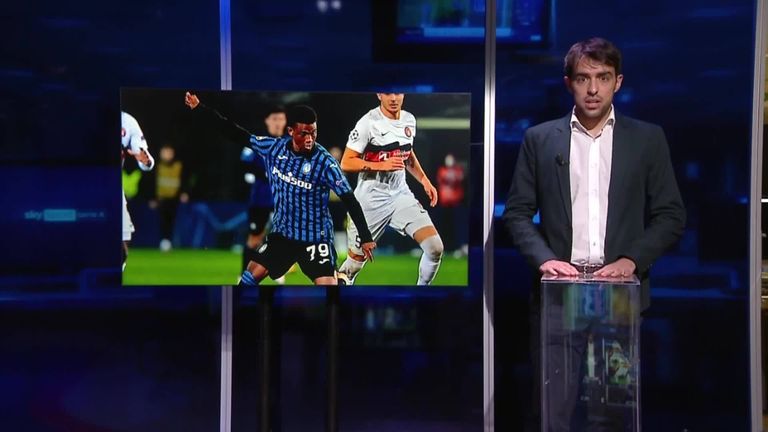 Diallo, who joined the Premier League club for £37.2m, has featured only twice for Atalanta this season.

The Serie A side were interested in re-signing Diallo on loan for the remainder of the season but it is understood that United have no plans to sanction such a return for the rest of the campaign.

Diallo made the move to Atalanta's academy in 2015 and was handed his senior debut last October in the 7-1 victory over Udinese. The youngster found the net after coming off the bench in that game and in doing so he became the first player born in 2002 to score a goal in Serie A.

His most recent appearance came in Atalanta's 1-1 Champions League draw with Midtjylland on December 1.