Class of '92: Full Time: Gary Neville on Salford transfers and dealing with agents

Season 3 of Class of ’92: Full Time is available now On Demand with Sky; Go behind the scenes with Salford City in League Two

The Class of '92 are back and in the latest series, Gary Neville provides an exclusive insight into Salford City's transfer dealings.

What's the key to getting a deal over the line? And what's it really like to deal with agents?

After failing to gain promotion out of League Two in their first season in the EFL, Neville is determined to rebuild the Salford squad.

But, as the three-part documentary shows as the cameras go behind the scenes in the boardroom, landing targets is not always as simple as it seems. 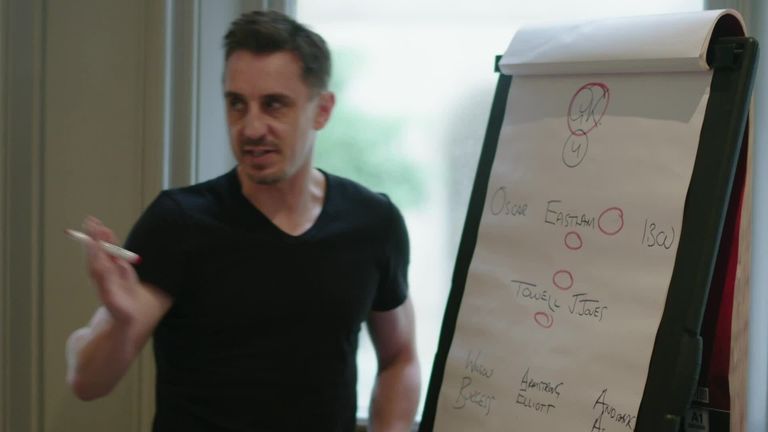 As Salford look to rebuild their squad, Gary Neville is deep in negotiations with an agent about a potential signing...

"I don't mind if an agent says to me, 'I've got that club, that club and that club [interested], or it's between your two. Whatever they tell me, I've no problem with, as long as it's straight," Neville says. "I just want straight talk.

"It's when I feel like they're using our offer to play it around the market. I can't deal with it.

"It's really important in recruitment to have someone decisive to get the deal over the line; the ability to get things done with agents." 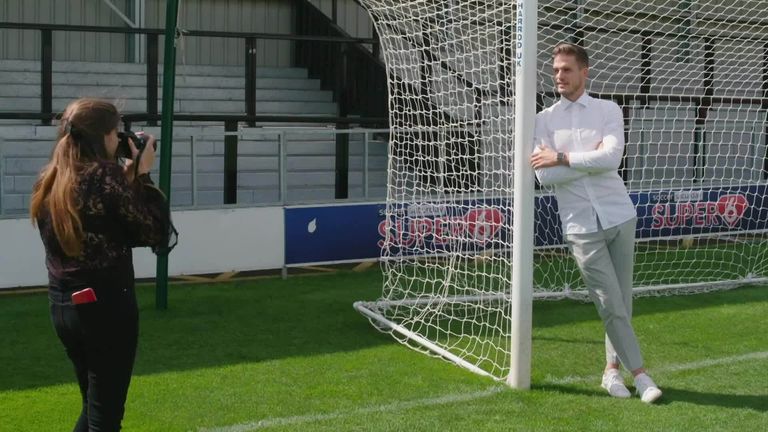 The final piece in the Salford jigsaw is a Czech goalkeeper... but it doesn't prove easy to get the deal over the line....

As well as lifting the lid on Salford's attempts to land a defender and a goalkeeper, season three of Class of '92: Full Time follows all the highs and lows on and off the pitch from the 2019/20 campaign.

There's a visit to Miami to see David Beckham, a pre-match revelation from Roy Keane and an away day that reminds Neville about his favourite opposition fan jibe!

But season three also takes in an extraordinary end to the season as the globe reels from the coronavirus pandemic.

All three seasons of Class of 92: Full Time are now available On Demand.