Ed Woodward resigned as Manchester United's executive vice-chairman because he could not support the owners' plans to join the Super League, Sky Sports News has learned.

It was announced on Tuesday night that Woodward would stand down from his role at Old Trafford at the end of the year.

Although no mention of the Super League was made by United when confirming his departure, it came just hours before the club joined the rest of the Premier League's 'Big Six' in pulling out of the breakaway competition.

United were one of the 12 founding clubs that announced they were forming the Super League on Sunday night. They went on to quit the European Club Association, while Woodward stood down from his roles with UEFA.

The plans were met with fury by supporters, leagues and governing bodies. UEFA president Aleksander Ceferin said Woodward had backed his Champions League reforms just days before United announced their role in the rival Super League, and branded the executives behind the plans as "snakes" and "liars".

However, it is understood that Woodward decided to stand down on Monday as he felt he could not back the proposals. He joined the club following the Glazers' takeover in 2005, and became executive vice-chairman in 2012. 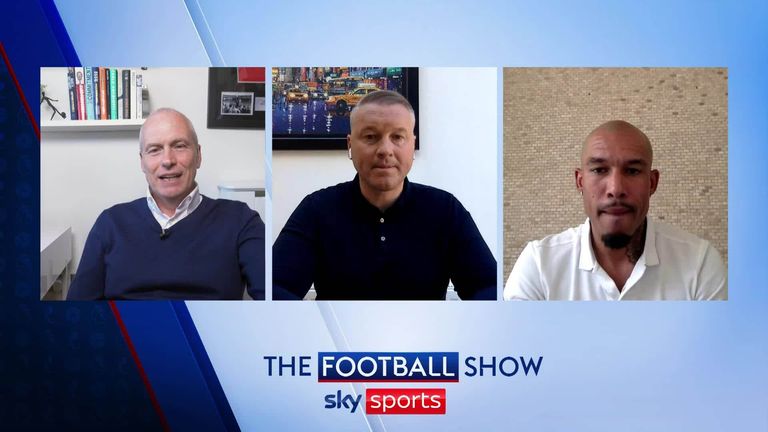 With a number of lower league clubs punished for going into administration in the past, Paul Robinson discusses whether the breakaway 'Big Six' should be similarly deducted points

Confirming his departure on Tuesday, Woodward said: "I am extremely proud to have served United, and it has been an honour to work for the world's greatest football club for the past 16 years. The club is well positioned for the future, and it will be difficult to walk away at the end of the year.

"We have invested more than £1 billion in the squad during my time here and I am particularly delighted with the progress the players have made under the astute leadership of Ole Gunnar Solskjaer and his coaching team in the last two years.

"I desperately wanted the club to win the Premier League during my tenure and I am certain the foundations are in place for us to win it back for our passionate fans."

United chairman Joel Glazer added: "Ed Woodward has served the club with great distinction. On behalf of everyone at United I would like to place on record our sincere thanks for his tireless work and dedication.

Furious Manchester United fans protesting against the Glazer family's ownership blocked both entrances to the club's Carrington training ground on Thursday morning in the wake of the Super League collapse. 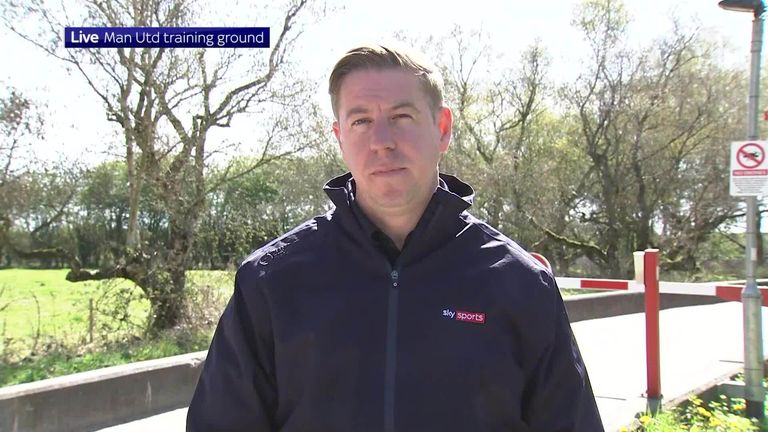 Joel Glazer, unveiled as a Super League vice-chairman when the bombshell announcement was made on Sunday, apologised on Wednesday in an open letter to all United fans after the club pulled out of the plans the day before.

Around 20 protestors accessed Carrington, carrying banners, and made their way to reception and to the first-team training area. Police were called to the training ground.

Ole Gunnar Solskjaer was joined by Michael Carrick, Darren Fletcher and Nemanja Matic in addressing the fans, who then dispersed. 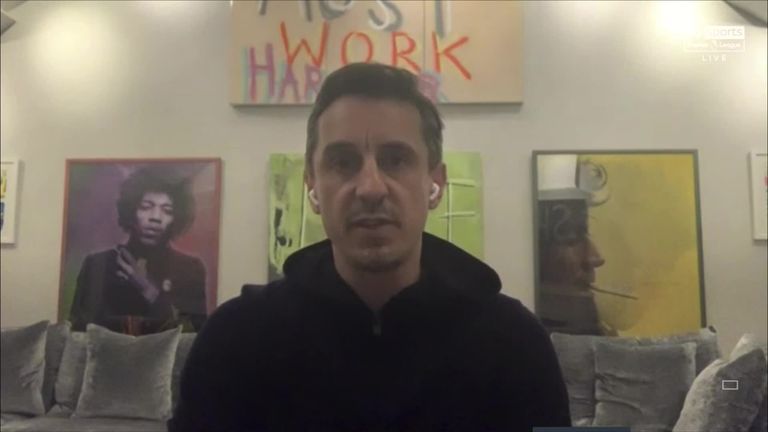 Speaking on Sky Sports, Neville went on to say Woodward resigned as he 'knew his time in football was finished', adding: "We obviously don't know why the timing is now.