Team news and stats ahead of Young Boys vs Man Utd in the Champions League group stage on Tuesday; kick-off 5.45pm.

Cristiano Ronaldo is in the Manchester United squad for Tuesday's Champions League opener against Young Boys in Switzerland.

Having scored twice on his second debut in Saturday's 4-1 win against Newcastle, the 36-year-old was included in the 22-man squad for Tuesday's match in Bern.

Edinson Cavani again misses out with an unspecified strain and Dean Henderson is absent as he continues his recovery from Covid-19. 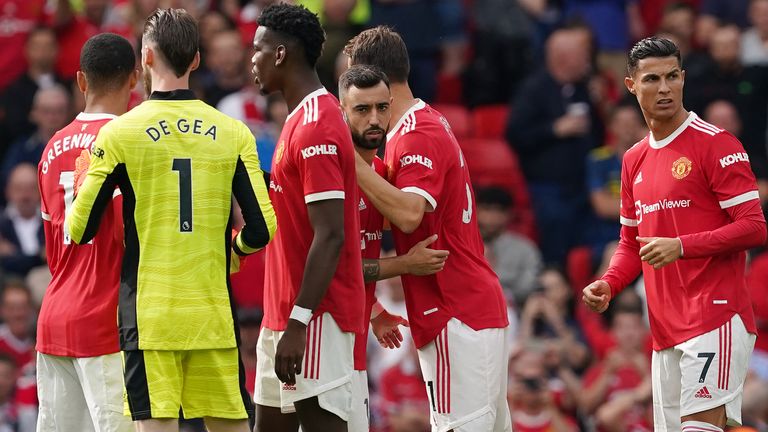 Manchester United manager Ole Gunnar Solskjaer says his side now have the squad to challenge for trophies on all fronts this season.