Milan have purchase option of £35.65m

AC Milan have agreed a deal to sign Tiemoue Bakayoko from Chelsea on a season-long loan with an option to buy for £35.56m, Sky in Italy are reporting.

The deal is subject to a medical with the player expected to undertake the necessary examinations on Monday morning.

The 23-year-old France international joined the Blues from Monaco last summer for £40m and started 25 Premier League games in his first season in the Premier League.

The Transfer Talk panel discuss the fallout from Deadline Day, including Man Utd's failure to sign a centre-back.

Bakayoko has been left disappointed by the fact he does not feature in the plans of new manager Maurizio Sarri, according to reports.

Chelsea have boosted their midfield options this summer with the high-profile signing of Jorginho from Napoli, a player Sarri knows well.

Bakayoko was not in the squad for Chelsea's Premier League opener against Huddersfield as goals from debutant Jorginho, Kante and Pedro gave the Blues a 3-0 win. 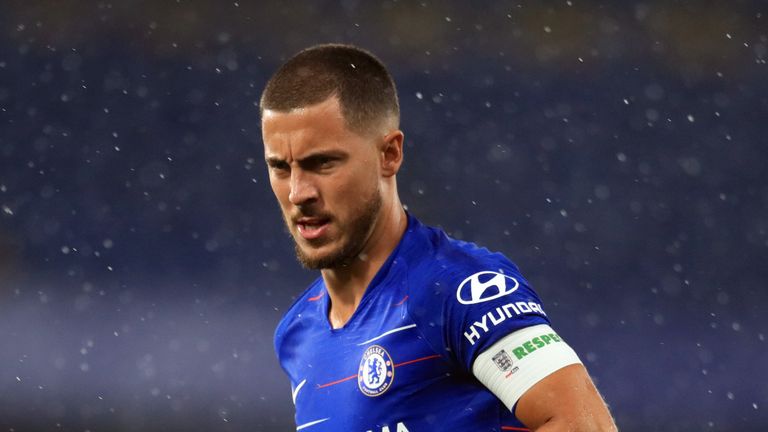 ‘Chelsea don’t have to please Real’

Another outgoing at Stamford Bridge, youngster Ola Aina is set to join Torino on a season-long loan, according to Sky sources.

The right-back, who spent last season on loan at Hull in the Championship, is due in Turin on Monday for a medical.

His year-long loan agreement is also understood to contain an option to buy the 21-year-old permanently next summer.