Chelsea have a big decision to make over the future of Eden Hazard, insists Graeme Souness.

Chelsea are facing a transfer ban for the next two windows and could lose Hazard in the summer, with his contract set to expire in 2020.

Maurizio Sarri's side lost 2-0 at Everton on Super Sunday, and now sit three points off the top four with eight games of the Premier League season remaining.

Chelsea have won 15 trophies since Roman Abramovich bought the club in 2003, but they face a battle to reach the Champions League next season, and Souness also believes the club's trophy-winning days may be numbered. 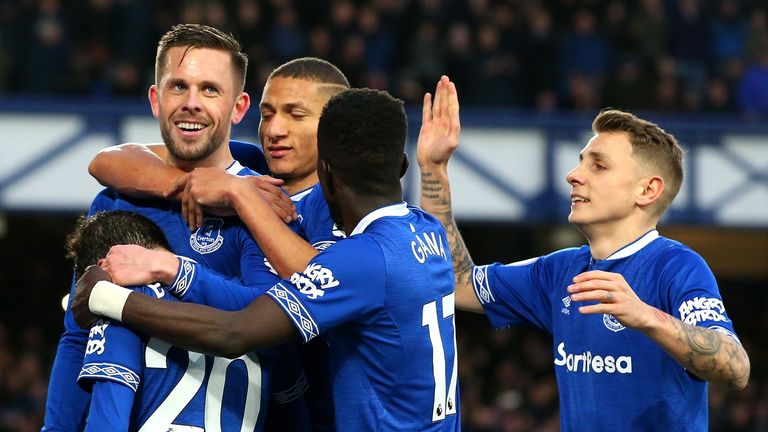 "If you are Hazard, you are one of the best players in the world, and you are thinking I'm now arguably at the peak of my career and I want to be winning the big trophies. Will that happen at Chelsea? I don't think so. They look like they will struggle to get into the top four. Chelsea have a big decision to make, do they cash in or let him walk in 15 months?"

Souness added: "It's difficult times ahead for Chelsea. I think there's a big sea change in how they see things going forward. I don't think they will be winning trophies in the immediate future."

Redknapp said: "Hazard is the key. He went to Chelsea for the Champions League but if they don't get in it this year then it gives him an excuse to leave. He seems incredibly loyal and obviously loves the club, but he has a real predicament if they don't get into the Champions League, and so do the club, because it's an opportunity to cash in, but you can't buy anybody to replace him. 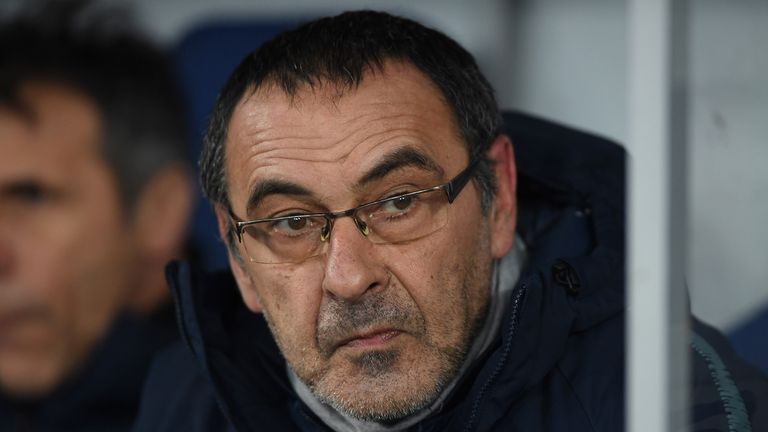 "When they won titles they had Didier Drogba, one of the great centre-forwards, and they had Diego Costa. I don't think they have that person now. I think the fans have to be patient.

"They have to try to keep hold of Hazard but if they can't I want to see the players like Callum Hudson-Odoi given a chance. The fans want to see young players get a chance."

Souness also declared himself "dismayed" by Chelsea's performance at Everton, saying they play like a "five-a-side team".

Chelsea dominated the first half at Goodison Park but failed to break the deadlock. They then conceded twice after half-time as their Premier League top-four hopes suffered a setback.

"Chelsea dismay me," said Souness. "They must be wonderful at five-a-side, but look at the stats. They have two thirds of possession, dominated things, had twice as many touches, and they lose 2-0. If you are having that much of the ball where are you having it? It's on the halfway line and in your own half. That's how they are playing, they're like a five-a-side team.

"You take Eden Hazard out of the equation and where's the threat coming from? They have a midfield that is made up of (N'Golo) Kante, who is a fabulous player but doesn't really get goals, and Jorginho, who has two goals this season, and (Ross) Barkley. They don't get goals. The mix is totally wrong.

"If you insist on playing Jorginho, who is neat and tidy but not a goal threat, you have to have goal threats on either side of him. You can't rely on Hazard to do it week in, week out, it's too much for him. You have to share the goals around.

"It's not just about today, this is Chelsea. That's why they look like finishing outside the top four."