Derby have given Frank Lampard permission to miss the club's return to pre-season training as he continues talks with Chelsea regarding the vacant manager's job.

Chelsea were granted permission to speak to former player Lampard last week as the club look to replace Maurizio Sarri after the Italian returned to his homeland with Juventus.

Sky sources understand Chelsea have told Derby they are prepared to pay the £4m compensation clause in Lampard's contract.

With talks ongoing, Derby confirmed Lampard had been excused from training on Monday and Tuesday to allow discussions to conclude "as soon as possible", while the Sky Bet Championship club will also step up their search for a potential replacement. Lampard is the 'perfect person' for Chelsea as the club look to appoint a new manager, says former women's player Claire Rafferty

A statement from Derby read: "The first few days of pre-season training will be focused on fitness training and will continue as planned under the guidance of the fitness, medical, conditioning and sports science teams at the club's training centre.

"On the assumption that Frank will reach an agreement with Chelsea to become their new manager, the club shall step up its efforts to find a replacement manager."

Derby chairman Mel Morris told talkSPORT on Monday: "Obviously it's a matter between Chelsea and Frank at this stage, but they've now got the opportunity to finalise matters. When Frank and I first met, we discussed this very eventuality, the only difference is the timing of this.

"Our belief at this point in time is that Frank and Chelsea need to have the time now to finalise the transaction between them." 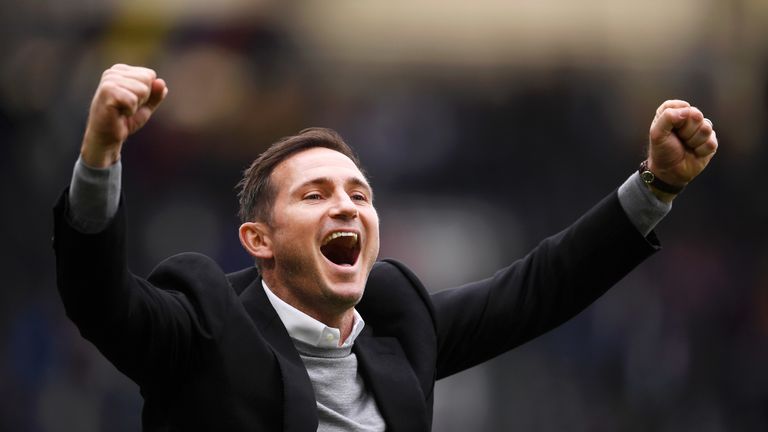 Lampard has the 'aura' to be a success at Chelsea and his appointment would be good for young English managers, says Kevin Nolan

Asked if Chelsea have already had sufficient time, he added: "You could say that. I think in fairness that Frank was away on vacation, didn't come back until Friday - a well-deserved vacation, it was a pretty tough season - so I think that's been a big factor."

Lampard's former team-mate Petr Cech, who is technical and performance advisor at Chelsea, claimed the former England captain is not the only manager under consideration at Stamford Bridge.

However, Cech added Chelsea will look to confirm any appointment before the team's pre-season starts.

Meanwhile, Steven Gerrard is among the names linked with Derby should Lampard leave for Chelsea, and though the Rangers manager told Sky Sports News he is aware of the speculation, he stressed he has no intention of leaving "one of the biggest clubs you can manage". 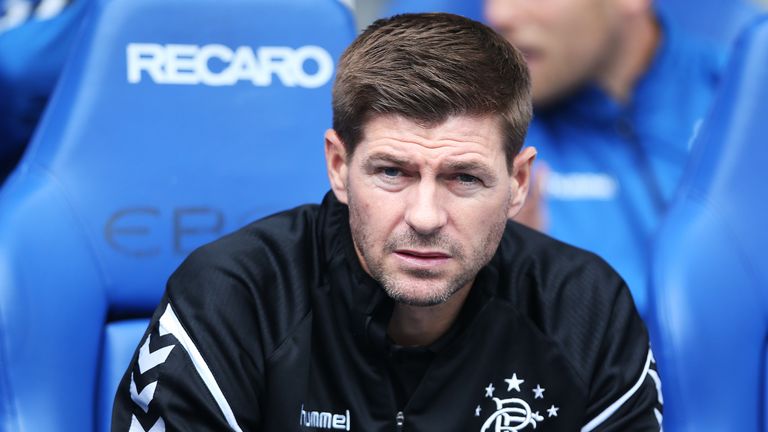 Morris admitted the club will face a "tough time" should Lampard return to Chelsea, where he won three Premier League titles, four FA Cups and a Champions League during a glittering 13-year career.

"We're going to have a tough time ahead if Frank goes. If he'd done a bad job at Derby this season then this wouldn't be happening," Morris said. 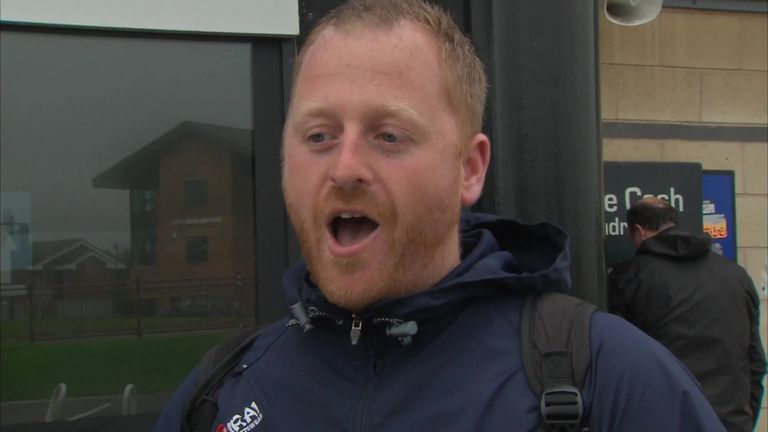 "It's impossible in a situation like this. The last thing you want is, if someone has a desire to go, them looking over their shoulder. I have a great relationship with Frank - and Chelsea - and this will continue."

Asked what he would be looking for in a new manager, should he lose Lampard, Morris said: "Someone who will embrace the academy - like Frank has - and have a relationship and connection with the fans.

"And there's an expectation at the club that we have to play football a certain way."