Chelsea defender Andreas Christensen is one of the players being considered by AC Milan according to Sky in Italy.

Milan had hoped to add to their defence by signing Barcelona's Jean-Clair Todibo on loan but multiple reports in Germany suggest the young Frenchman is on the verge of joining Schalke.

With that move possibly stalled, Milan are looking at other options and Denmark international Christensen could fit the bill to strengthen their options at the back.

The 23-year-old has not played a minute in the Premier League since early December, although he did play in last Sunday's 2-0 FA Cup win over Nottingham Forest.

Sky in Italy report Milan, who are a lowly 12th in Serie A, would like any deal to be an initial loan with the option to buy. 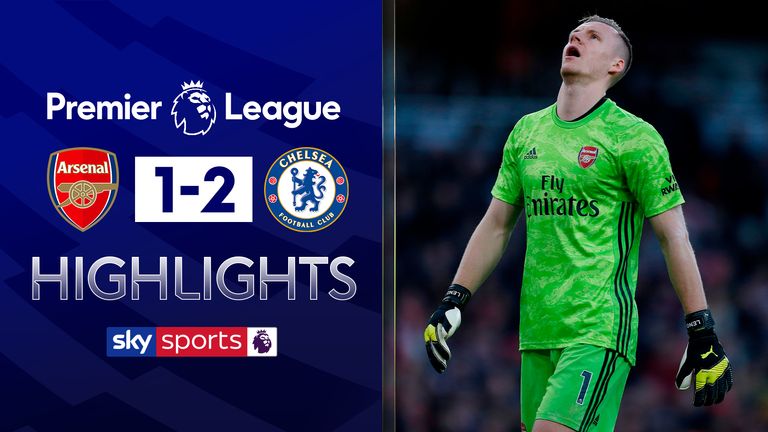 FREE TO WATCH: Highlights from Chelsea's win at Arsenal in the Premier League

Christensen has found himself falling behind Antonio Rudiger, Kurt Zouma and Fikayo Tomori in the pecking order at Stamford Bridge, a familiar feeling during his career which has seen him pass 10 Premier League starts only once.

He also spent two seasons on loan in Germany with Borussia Monchengladbach.