Striker's father speaks of preference for transfer to La Liga 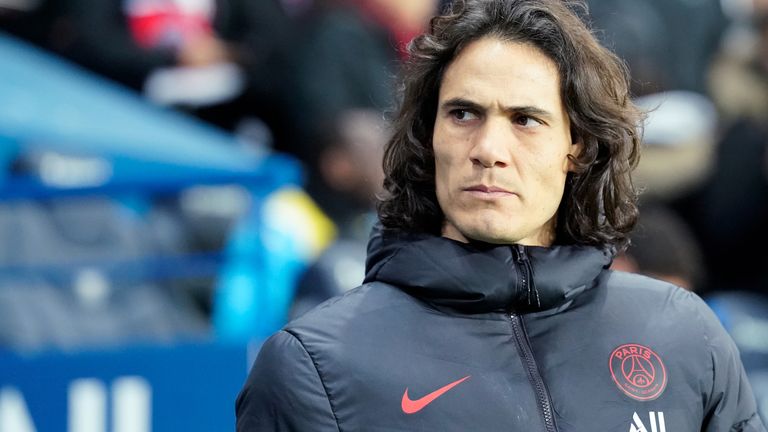 Edinson Cavani's father says the striker will join Atletico Madrid if he is allowed to leave Paris Saint-Germain in January.

In an interview with Spanish television programme El Chiringuito, Cavani's father claims his son is being treated unfairly by the French club and that he needs to be more involved in first-team football.

Chelsea have been linked with the Uruguayan, who will turn 33 next month, and Blues boss Frank Lampard recently spoke of his admiration for the player. 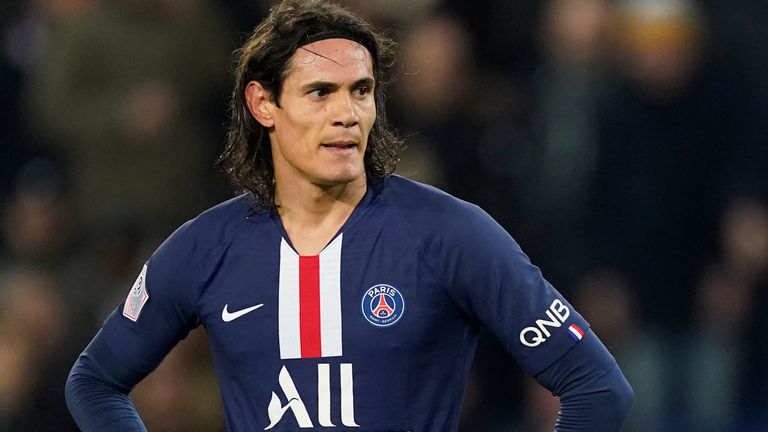 But Cavani's father believes he will head to Spain if he is allowed to depart the Ligue 1 club, where he handed in a transfer request on Saturday and with whom his current contract expires in the summer.

"He wants to join another club in Europe," Luis Cavani said. "That would please me that he plays here (at Atletico), yes.

"(Diego) Simeone wants him now (in January). The head coach of Paris Saint-Germain (Thomas Tuchel) has also said he needs him to help compete in the Champions League.

"But PSG do not want him to go to Atletico Madrid if he finds an agreement.

"I think there is a strong chance he will go to Atletico, the option to join the club (Atletico) always remains in June.

"There are lots of other clubs but when you give your word to a team, you respect it. If tomorrow, if he is available and Atletico still want him, I think he will sign.

"He is a player who needs time to play and today, he only plays four or six minutes per game. PSG are treating him unfairly."

Speaking after PSG's 3-0 victory away to Reims in the French League Cup on Wednesday night, head coach Thomas Tuchel said: "We do not lack respect for him.

"It is a shame that he could not be here with us, he did not feel good with his groin. We don't have any updates on his situation."