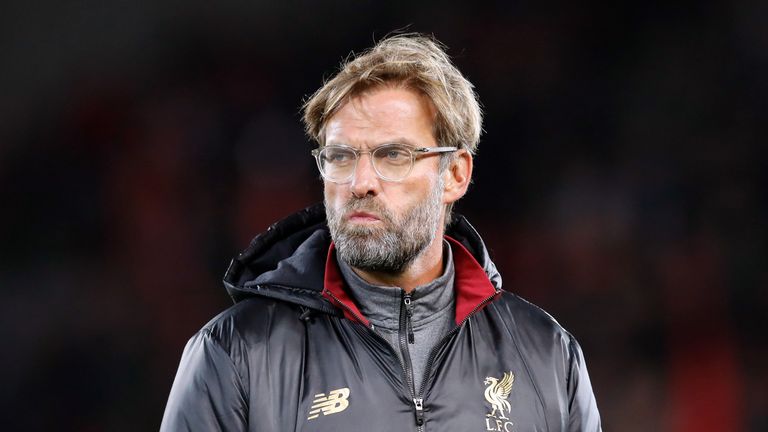 Liverpool boss Jurgen Klopp admits he is pleased to have avoided his old team Borussia Dortmund and Italian champions Juventus in the draw for the last 16 of the Champions League.

Liverpool will instead take on Bayern Munich, with the first leg set for Anfield on February 19 and the second leg scheduled to take place on March 13 at the Allianz Arena.

The German spent seven seasons in charge of Dortmund and would prefer to avoid meeting his former side until the latter stages.

Juventus, meanwhile, are strong favourites in Klopp's mind to advance to the Champions League final in Kiev on May 26. 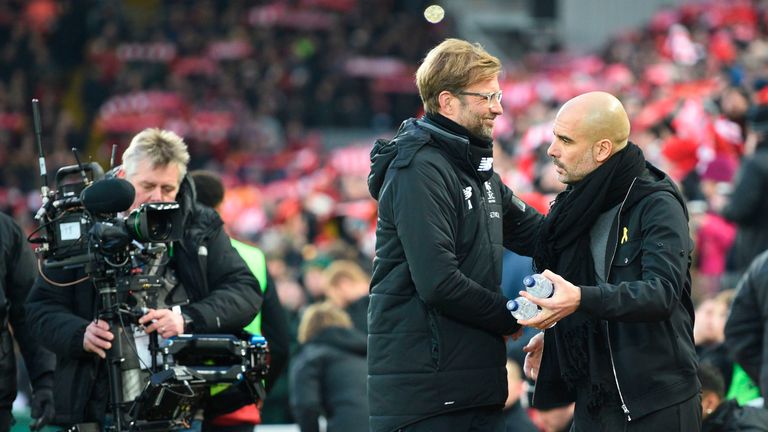 Asked about Monday's draw, Klopp said: "To be 100 per cent honest, for that round, there were only two clubs I did not fancy [getting] really.

"Dortmund I did not want to meet that early. If we meet from that round on it is good for both clubs and we will see what happens.

"And Juventus because for me they are the favourites for the tournament.

"They are so experienced. Because of the age group they are, it looks a little bit like the defence's last chance. It will be really difficult to beat Juve this year.

"All the rest I had no problem and now it is Bayern. That is nice for our supporters I would say. It is a city we played in for the Audi Cup. I am not sure if a lot of Liverpudlians were there but this time they should go there. It is just really nice.

"It is a massive club. It is a big challenge for us. The good thing is I like that a couple of years ago if you drew Bayern Munich you might think 'wow, no chance' but the thing is we have a chance.