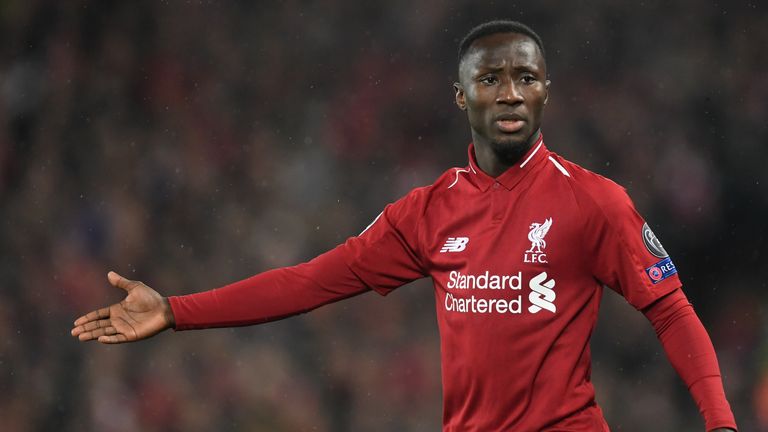 Keita was injured during Liverpool's 3-0 defeat to Barcelona in their Champions League semi-final first leg on May 1 and has not played since.

"[There is] no chance for Naby," Klopp confirmed, when asked about the 24-year-old's availability for Saturday's game in Madrid.

Keita has been included in Guinea's 25-man provisional squad for next month's Africa Cup of Nations, despite it being unclear whether he will be fit for the tournament.

Klopp added: "He is progressing well but we will see how it will work out for him for African Cup of Nations, we don't know that yet."

Firmino returned to full training last week during Liverpool's training camp in Marbella after missing three matches with a muscle strain and Klopp has been pleased with his progress.

"Bobby was part of training last week and looked really good, everything fine. We took him out again and he will be back in training from tomorrow," Klopp said.

"Everything we have seen so far looked really good, he will be fine I'm pretty sure."