Marko Grujic has rejoined Hertha Berlin on a season-long loan from Liverpool.

Sky sources understand Hertha beat fellow German clubs Frankfurt and Werder Bremen to Grujic's signature, while Brighton and Atalanta acted too late in their interest in the 23-year-old.

Hertha will pay Liverpool a £2m loan fee plus £500k in potential bonuses, while the deal also includes full-wage coverage.

We've agreed to loan the midfielder for another year from @LFC 🔵⚪#hahohe pic.twitter.com/k1PnAVrS8u

The midfielder was described as "by far the best midfielder I've seen in my time [22 years] at the club" by Pal Dardai, who recently left his role as Hertha's head coach.

Though Dardai has departed, Grujic feels Hertha is set up to play him in his position and help further his development.

Liverpool manager Jurgen Klopp is understood to be impressed with Grujic's attitude and maturity in choosing Hertha again, while the Serbia international is expected to return to Anfield and be an important part of the squad for the 2020-21 season.

Klopp also believes it is significant that both the clubs Grujic has been on loan at in recent seasons - Cardiff as well as Hertha - were both desperate to keep him again for the following season. 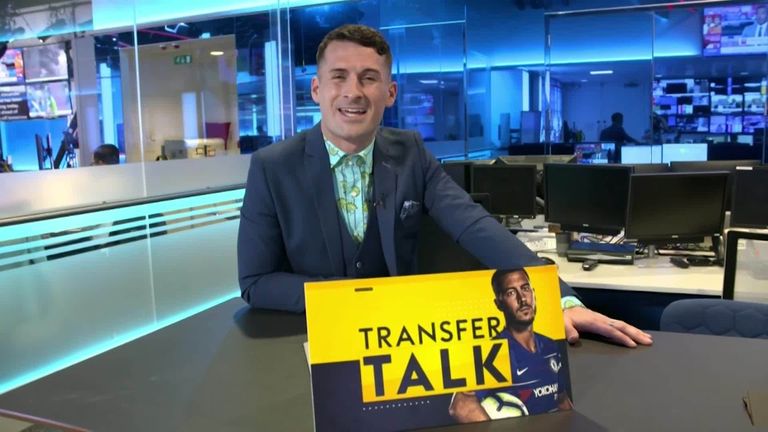